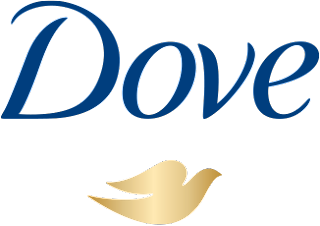 I recently saw a Dove ad that apparently started airing over the Summer. It was about, "Skin stories," and had a variety of women with different body types featured as Dove talked about its body wash. Then one thing caught my eye, a woman appeared in the ad who opened her robe and had a double mastectomy scar. The ad did not try to blur this out or act like it was shameful, it was just simply her skin story. I did some Googling and that woman was named Juliet and a cancer survivor. I found articles by those who appreciated the ad, and as with anything, people perturbed for one reason or another. I just applaud Dove for partnering with Juliet and her being comfortable with her body after everything she has gone through to share her story with us.

Posted by David Charles Bitterbaum at 10:49 AM