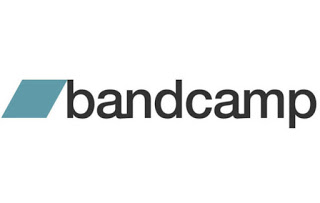 With this sixth entry of my occasional segment examining music I've found on Bandcamp, I'd say we have quite a solid series of posts so far! As I always say, there is no specific theme or link between these EPs and LPs besides they can be purchased on Bandcamp, which allows you to support artists directly be they indie or bigger-names. Time to dig-in to some tasty music... 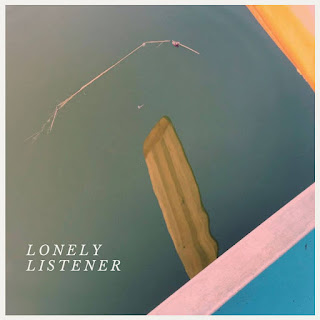 Rae Fitzgerald's album has six tracks and they all have a beautiful and quiet forlorn sound. The title track, "Lone Listener," as well as the closer, "Joy Ceilings," both are impactful in their gentle tenacity and Fitzgerald's voice comes across as a forceful whisper of sorts, perfectly complemented by the minimalist instrumentation that makes this a lovely intersection of folk and indie-pop. Plus, Rae Fitzgerald is a fellow Missourian, hailing from Columbia, MO, so I gotta give props to my neighbor a couple hours to the West from us here in Saint Louis! "Lonely Listener," is a stellar album, to put it simply. Have a listen for yourself here.
5 out of 5 stars. 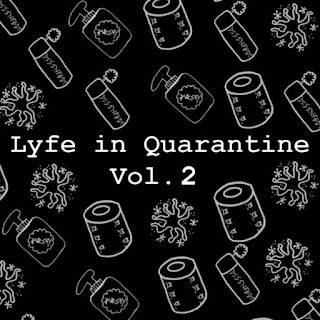 We've all been quarantining to some degree (if we're responsible) so why not spend the time making some music? That was what a number of artists on the Captain Crook Records label thought, so they created some jams. I enjoyed a number of tracks, such as Pavid Vermin's, "Spacecase," and Cade Earick with, "At Least I'm Not Stuck In Quarantine (With You)," which was catchy as well as funny. Compilation albums can be hit or miss, but I found much of, "Lyfe in Quarantine," to be quite a good time. Grab a copy by clicking here.
4 out of 5 stars. 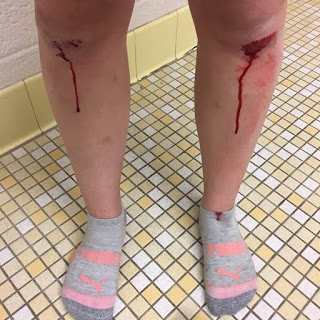 This LP from bloody crying twinks has a mixture of songs that sound like they were made while the band was kinda screwing around and having fun and some others that really come across as quite sincere. The instrumentation and vocals on, "Bitter Song #124," as well as, "Everytooth," and album-closer, "Body Heat," are extremely dark and thoughtful. They really stuck with me, while other parts of the album were fine, but more just wonky madness like, "The Art of the Dry Swallow." Overall a solid album that is worth giving a listen here.
4 out of 5 stars. 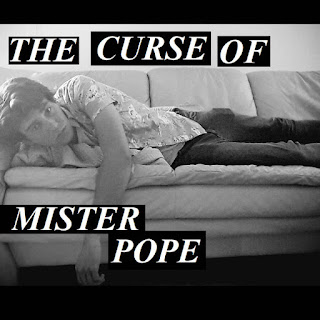 Described by the artist as not so much indie rock as it is, "Bedroom Pop," even if he finds himself apathetic to the term, this EP finds MR. POPE relaxing and quietly reflecting on all aspects of life while playing his guitar and some accompaniment. The album moves along with a gentle vibe, and MR. POPE's voice has a pleasant melancholy that keeps a listener's attention. A great EP to put on while relaxing. Find it here.
4 out of 5 stars.
thistle street & salt meadow--two houses 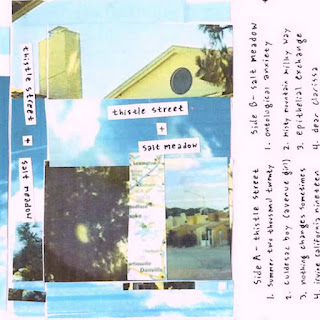 A split album between an artist I've reviewed before (thistle street) as well as someone new to me (salt meadow). Both halves of the album, "two houses," are great, however, with thistle street's usual minimalist post-rock being awesome to close your eyes and absorb. salt meadow's half has some actual singing with the lo-fi sounds, giving it a slightly different feel but still keeping that, "Slowcore," sensation of chill guitars and floaty effects. As a fan of thistle street, I loved their side and I was impressed with salt meadow's stuff too. A great split LP. Give it a listen here.
4.5 out of 5 stars.