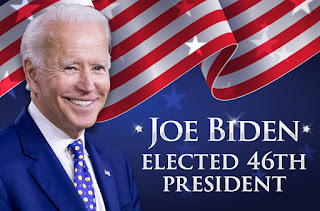 It was unclear at first because nothing in 20202 can be easy, but the votes are pretty much all in and Joseph R. Biden shall be the next President of our United States. There are those who will refuse to accept the results (President Donald Trump included), but Biden won the popular vote as well as the electoral vote. Enough people were disgusted with Donald Trump's behavior and vitriol to go for the Joe Biden and Kamala Harris ticket. 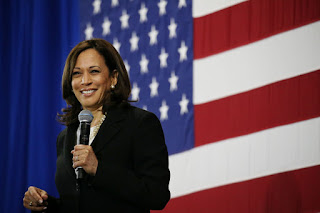 Plus yes, we now have a lady Vice President who is a woman of color, that's quite cool! I just hope that the next four years can be relatively mellow and boring compared to the madness and hate that has reigned before. I'm optimistic for the first time in a while about our Nation, that's good!