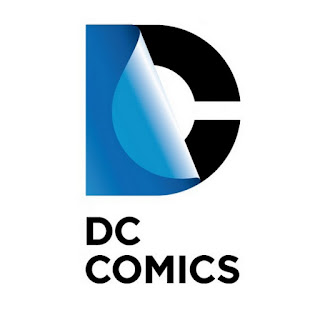 Things are hazy right now, but it seems that DC Comics is exploring some other possible distributors for their, "Floppies." As has been discussed, Diamond Comics Distributors basically has a monopoly on shipping-out individual comics and has shut down during the pandemic, but other companies do have the rights to ship out graphic novels (trade paperbacks, hardcovers) to bookstores and comic stores that have accounts with those distributors besides Diamond. A number of other distributors seem intrigued at the idea of printing comics for DC to ship to the comic stores they already send graphic novels to (I mean, it is more money, after all), but many comic store retailers are hot-pissed.

Retailers are mad at this idea happening right now for a variety of reasons. One smaller one being that DC may have them having to juggle multi-shipping should others follow-suit (because if other publishers get different distributors there will be shipments from one company for one publisher and a different company for a separate publisher). The bigger concern is that with many comic shops shut-down and unable to even sell comics, it is pretty unfair that some may be able to make bank from people flocking to them for a hot new comic such as, "Batman," #92 with the first cover appearance of Punchline--not to mention the idea of people traveling around during a pandemic to stores in another city or state with less strict lockdown rules sounds like a huge COVID-19 transmission risk.

I imagine things will become a bit clearer (I said it was hazy) as the week proceeds.
Posted by David Charles Bitterbaum at 8:23 PM