C.B. Cebulski Kind of Got Away With Some Big Lies, Didn't He? 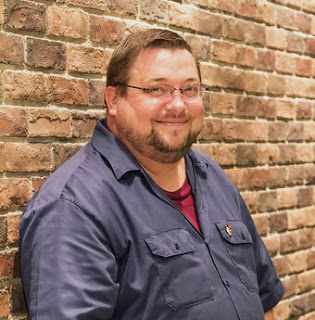 Marvel Comics' current editor-in-chief is C.B. Cebulski, a man whose worked I liked and who seemed to be a pretty cool dude up until 2017 when I lost a lot of respect for him. This was because he revealed to get around rules at Marvel about editorial staff writing comics (he wasn't EIC but in another position) he created a fake person named Akira Yoshida. Yoshida had this interesting backstory of being a young Japanese man who learned English from old Marvel comics and brought some diversity to Marvel...except he wasn't real.

He was a white guy pretending to be someone Asian to break the rules. Cebulski came forward about all this when he became Marvel's EIC and the company virulently defended him and we all forgot about it. He basically got away with some big lies, as this new comic from The Nib reminds us all. I guess compared to some controversies in the field of comics this was tame as nobody was getting sexually harassed or assaulted, but the whole thing was awkward, weird, and arguably robbed someone who was real (and could have actually been Asian) of getting work at Marvel because Cebulski was breaking rules. It all worked out fine for Cebulski though, so good for him, I guess.
Posted by David Charles Bitterbaum at 9:15 PM