The Day of Romance Approaches 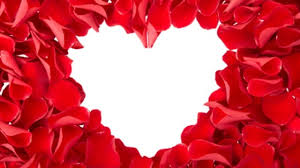 We are still in the earlier part of February, but Valentine's Day is getting closer and closer (so if you have a lover or friend you want to show you care, get working on that). I have some assorted bits of news and links for you to enjoy. Consider them my early Valentine's Day present for you, because you are wonderful.

News, Links, and All That Good Stuff 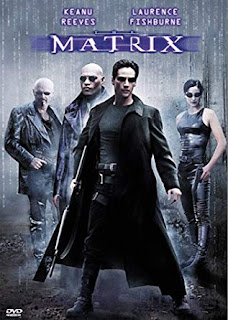 The film, "The Matrix," turns 20 this year and it has had a lasting impact on our culture and concepts of truth--for better and worse.

I was fascinated by this piece discussing how, "Nextwave," from Warren Ellis has both aged spectacularly well and not at all well depending on certain elements. I don't know if I agree Ellis has disappeared from public discussion however--I just think instead of his comic-work being as focused on more talk is about his work on stuff like, "Castlevania," now.

The treatment of 21 Savage—or anyone—by I.C.E. continues to be alarming in how dehumanizing and cruel it is, and no amount of cutesy memes will change that. 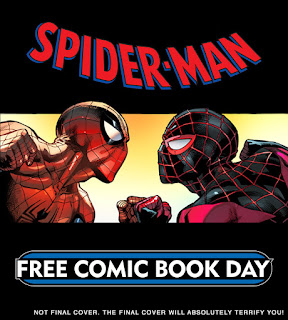 Marvel is going to attempt get some of that sweet, sweet, “Venom,” movie-money in their comics with a comic focused on symbiotes and Spider-Men this Free Comic-Book Day which will of course lead-in to a massive and overstuffed event, I'm sure.

I like Edie Falco, so to see her talent wasted on the upcoming, “Avatar,” sequels in the same manner Sigourney Weaver didn’t deserve to have to muddle through the first makes me happy the flick will have some talent and sad she’s stuck committing to at least two of these.

As recently as this Monday I was bemoaning how the new game, "Apex Legends," seemed to signify the death of a true, “Titanfall,” game. Then I read this today and perhaps maybe, "Titanfall," as we know and love it isn’t in fact dead? 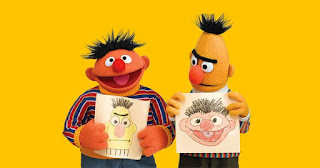 If you want Burt and Ernie (of, "Sesame Street," fame) to be gay they are, if you don’t want them to be gay, then they are hetero, seems to be the official statement. I personally have always thought of them as heterosexual--not out of any spite for the LGBTQ community of which I am a proud ally, but because so rarely in the media are platonic friends (gay or straight) shown as cohabiting without a romantic element. Plus, considering how relentlessly unpleasant Bert is I doubt Ernie would want to put up with that in any kind of romantic relationship. Oh, and this is all ignoring the fact that as fictional puppets they don't necessarily have any kind of sexuality, or genitals.

Is anyone surprised Disney is planning to put all the content they have the rights to on Disney+ AKA their own upcoming streaming service? I mean, we all saw that coming.

“Heroes in Crisis,” has been so bad it makes me sad it has plot-elements invading other titles like, “The Flash,” or another comic written by Tom King that is not good but at least passable, his aggressively mediocre run so far on, “Batman.“ 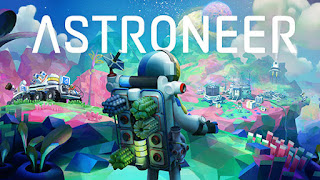 I keep hearing good things about this, “Astroneer,” game and I always enjoy titles that focus more on the excitement of exploration and creation as opposed to bland, “Kill everything!” games.

The subject of discussion lately (including on this blog) has been questioning when (not if, when) the Direct Market will contribute to being a major reason the comic industry as we know it ends/runs out of money/tanks in a spectacular fashion, Comicsbeat had an editorial on just how grim things are looking.

Now to close on something that gave me a good chuckle. This article debunks the rumor that (most likely former) Superman actor Henry Cavill was demanding anything related to a possible, “Man of Steel 2,” script, which is silly and obviously false as I doubt anyone even is working on such a script. I mean, is there anyone chomping at the bit for more of that as opposed to Wonder Woman or Aquaman (I never thought I'd see the day people are clamoring for more Aquaman and tired of Superman)?
Posted by David Charles Bitterbaum at 7:44 PM