Hot Comics Revue 11: All About Movies and Shows 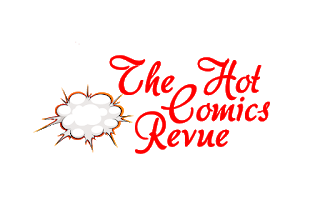 Comics can heat up for a variety of reasons, but lately, it seems when something has a rumor of being made into a movie or television show that is what triggers a lot of interest. The books I'll be discussing today all have confirmed or rumored adaptations occurring. 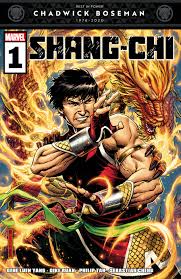 The newly-relaunched, "Shang-Chi," had its first issue come out recently. With a movie on the way and this comic apparently introducing his sister (she goes by, "Sister Hammer," right now) that has made this first issue start creeping above cover price, with variants that feature his sister attracting attention too. It's a mild heat right now, but as the movie nears and if we get Shang-Chi's sister in the flick this could get pretty hot later on. 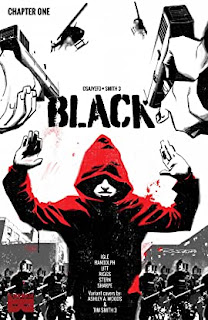 "Black," was actually optioned once before some years ago by a company known as Studio 8, but that option has now been sold to Warner Brothers. This caught everyone's attention and took the comic from being found in dollar bins to the regular first issue trending for $30 and variants going for a lot more or a bit less depending on rarity. The comic is about a World where a very small percent of the population has superpowers, and anyone who does develop powers happens to be black (including being biracial, and so forth). This results in groups trying to keep it secret lest a race war kick-off, with one organization wanting to help people with powers and another wanting to exploit it. It was a good read and one of my favorite newer comics of 2016 when the earliest issues were released then. It is even more topical now in its discussion of race, politics, and such with everything going on in the World, so I hope it turns out well. My friend Bryan Edward Hill is actually writing the script, so that's a good sign! 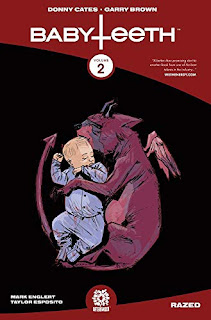 Indie publisher Aftershock is merging with a media distribution company and as a result a number of their titles now deserve another look. Some things have already been optioned, such as, "Undone by Blood," but one book that carries some steamy possibilities is, "Babyteeth." It's come out off-and-on and is written by Donny Cates, who since he started the series has become an extremely popular writer thanks to some big Marvel titles ("Venom," and, "Thor," for example). The concept is a young girl gives birth to the Antichrist and as a result, various people try to capture her and the child from those who mean harm to folk who want to bring about the end of the World. It was a bit of a dramatic comedy and quite dark. I could see it working as a movie or show and the controversy it would garner would make the comics hot.