My Short and Sweet Statement on Comic Piracy (Spoiler: It's Bad) 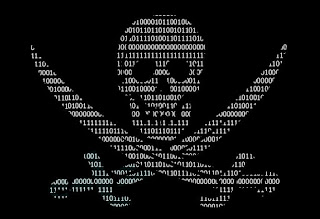 The past number of days the debate has really blown-up regarding people pirating comics and whether it is right, wrong, sometimes okay, never okay, etc. Many excuses have been made, bad-faith arguments have abounded, false equivalences have been made and I have a short and sweet statement about comic piracy--it goes as such:

Stealing is bad, even if certain exceptions exist (stealing food to feed your family). Pirating comics is stealing without an exception, so don't do it.

There you go. If you can't afford a comic there are legal ways to read it such as going to your local library and even getting legal free copies to read on Hoopla (which you can enjoy with a library card). This helps fund creators. Pirating comics only helps those illegal websites make money, and again, is stealing. Don't twist your beliefs into a pretzel trying to make what you're doing sound moral or principled. If you pirate comics you are stealing, so either stop or own-up to it without excuses.
Posted by David Charles Bitterbaum at 8:12 PM