Mid-August 2017 Links For The Pleasure of Your Eyeballs

Middle of the Month Linkage

It is around the mid-point of August so I thought I would share the assorted links of note I have been lucky enough to find or come across and found interesting/worth telling all ya'll about. 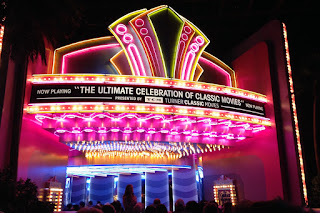 Let's start with something that isn't a huge deal in the general scheme of things but made me depressed--The Great Movie Ride has shut-down. Besides the already-gone ExtraTERRORestrial Alien Encounter, and Hollywood Tower of Terror that was one of my favorite rides.

Kotaku had a fascinating piece where the author--inspired by the awful events in Charlottesville--asked her Father about what it was like living in Selma back in the 1960's.

Also from Kotaku but far less serious a subject is how, "Heavy Rain," admittedly ended badly. It was a pretty weak conclusion.

I've talked about the, "Dead of Winter," comic based on the tabletop game and this piece by, "Paste," discusses the interesting challenges once can observe when a game of that sort is adapted for comics. 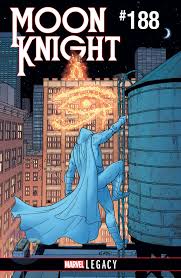 A great artist (Jacen Burrows) and a sometimes-good writer (Max Bemis) are taking-over on Moon Knight's latest comic-relaunch. I really hope it is good.

I've linked to it previously, but this piece about, "How America Lost its Mind," from, "The Atlantic," is really good.


This massive article on the small number of independent video-game stores still in existence is fascinating, and mentions a shop near me in Fenton, Missouri!

Before I forget to mention it, I just wanted to remind everyone that, "Plastic," is a great comic and if they've missed the issues currently coming out it will before too long be available in trade. 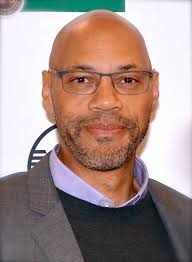 John Ridley is a great filmmaker and stellar writer of comics. This interview with him about his latest, "The American Way," mini-series is a good read.

If we're being honest, "South Park," isn't really counter-culture anymore or especially satirical . It still is often plenty funny, but we should be real.

Steve Bannon is a terrible human being, but even with him gone from the White House Staff that isn't going to change how President (for now) Trump is abominable.

I used to Play, "Sims," games religiously and bought all the expansion packs, but now with the constant micro-expansions and such it amazes me more people aren't burned-out yet. I tried the 4th one and it was fun, but I ain't gonna pay a bunch for random, "Stuff," packs. 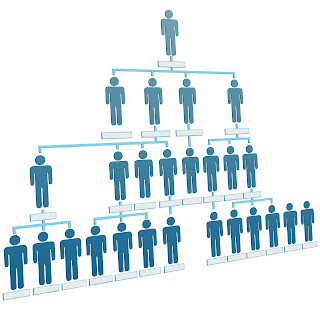 Robert Pattinson has really shown he actually has skill since the horrible, "Twilight," films, as this AV Club Film Club video discusses. Between he, Kristen Stewart, and smaller-role Anna Kendrick that awful series brought us some good talents. Video:

Also from the AV Club is when it shared its top comics of 2017 (so far) a bit ago. There are some good books on there!

Let's close on a safety-note. This Monday a good chunk of America will experience a total Solar Eclipse. There are many things to keep in mind to protect your eyes and the rest of your body if you're traveling. Stay safe!

Enjoy the Rest of August! I hope all my readers have a great rest of the month and that their August leads into an equally good or even better September.
Posted by David Charles Bitterbaum at 11:02 PM