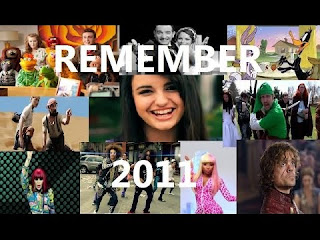 All the way back in 2011 I had a piece about two movies that were bad but had some great scenes. Some of the video-links don't even work anymore but here's that old post's link. Well, how about all these years later I talk about two more movies that are less-than-amazing but each have an amazing scene within them?

"X-Men: The Last Stand," is the third X-men movie that was made and has an amazing moment otherwise surrounded by a really, really weak film. Between a mess of plots with a mutant, "Cure," Jean Grey becoming the Phoenix, and general nonsense, one quiet but amazing scene takes place. Magneto goes to meet some other mutants that want to destroy humans and is asked where his, "Mark," is that shows how he's a rebellious mutant and such. Magneto declares how he was marked once and no needle shall ever touch his skin again, showing off his tattoo from his time in a Nazi concentration camp. It's understated, smart, and basically everything that the rest of this movie is not. It isn't too surprising that most (if not all of this flick) was essentially retconned-away in later X-Men movies. Still, should you want to buy a copy you can always purchase it for cheap 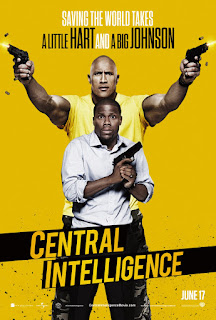 "Central Intelligence," is a passably entertaining production with Dwayne, "The Rock," Johnson starring as a former picked-on high-schooler who went on to become a big-name C.I.A. agent, while the one guy who was nice to him then--Kevin Hart--went from being a student beloved by everyone to kind of wasting his life away. They team up to stop evil-people from selling dangerous stuff and other cliché junk like that. However, there is one bit with Jason Bateman as former school-bully Trevor (who they now need the help of) sees Johnson after all these years and offers him the most kind, sincere apology ever...only to reveal he is doing it as a sick joke and laugh.

It is just such an incredibly dark and twisted moment that really lands, hard. It takes the idea that hopefully those mean folk from school grew-out of being jerks and turns it on his head. Sometimes a dick stays a dick, and that's really depressing--thankfully Bateman's character does get what is coming to him later in the movie. Should you want to have your own copy of, "Central Intelligence," to enjoy you can buy it here

Good Times...Sandwiched In So-So Times
It was fun taking an idea I did once long ago and doing it again where I discuss these great movie-moments mixed into less-than-great films! If I keep this pace up in 2022 I'll have a third post fitting this theme.
Posted by David Charles Bitterbaum at 6:22 PM