Scraps for Lunch!
This isn't a post full or links or a well-focused article. It is some assorted thoughts on video-game news I've been reading lately. In other words, I have enough content to make a single article out of some scraps of ideas and you're going to read these scraps and enjoy them! Please? 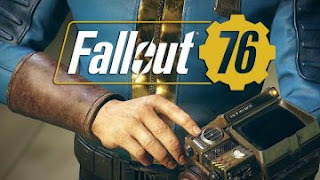 I am of course someone who loves the, "Fallout," series of games whether it is the classic isometric 1st and 2nd, the masterpiece that is 3, or the stellar 4 (I never played, "New Vegas," I know, I suck). With that said, the idea of a multiplayer-focused Fallout game such as, "Fallout 76," just does not appeal to me, at all--especially as more details come out. I mean, having lived in West Virginia for some time growing-up I do find it cool that there is a game set in that state, but I've always most enjoyed the, "Fallout," series when it is a solitary experience with just me and maybe an NPC comrade to help carry all my junk. The whole point of a nuclear post-apocalypse is that things will be lonely, and slapping something akin to an MMORPG on the mold with a bunch of other folk running-around just seems a bit odd for this franchise. 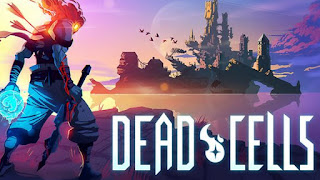 In this era of the internet it astounds me someone would try to plagiarize anything considering how easy it would be to check if they did. Well, apparently a reviewer for IGN did so with his review of the game, "Dead Cells," and got fired for it. I just feel bad that the team behind the mostly well-reviewed game are having to put-up with this fiasco occurring over their title.

The original, "Red Dead Redemption," game surprised everyone by coming-out with basically zero expectations regarding it and being an amazing mixture of adventuring, wild-west gunplay, and a depressing-but-touching plot. Since then people have been clamoring for a sequel and while one was announced a bit ago, precious little had been revealed. Finally more drips-and-drabs are coming out and it looks like, "Red Dead Redemption 2," will be quite fun, but I wonder if it will be able to live-up to the now immense expectations facing this series?

Imagine spending a couple years, half a decade, or even a full 10 years working on a game, putting in your blood, sweat, and tears. Then it comes out and you're left asking, "Now what?" in a mixed state of relief and dread. As you can imagine, the whole thing is bittersweet. 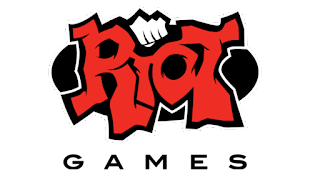 In this supposedly more advanced and progressive day and age it is depressing to think we still need to have these articles about sexism and discrimination at a big company such as Riot Games. It is depressing because one would hope such articles aren't needed, and it is upsetting because without an exposé the problems would undoubtedly continue. 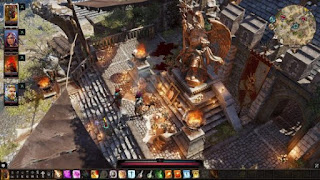 Lastly, I read many stellar things about, "Divinity: Original Sin II," on the PC and continue to get more and more excited for its release on the Playstation 4. Apparently if you pre-order the digital download of the game you can play the first, "Act," now. It's an interesting way to draw consumers in for sure, like a mega-demo of sorts, I suppose.

Full Now?
I hope you found these pieces of video-game news and observations filling enough. Between the good and the bad there clearly is a lot of interesting things going on with games. Now if you'll excuse me, I'm gonna look into this whole, "Play the first act free," thing with, "Divinity: Original Sin 2."
Posted by David Charles Bitterbaum at 1:00 PM