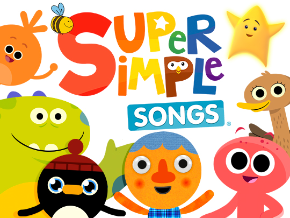 If you have younger children you are most likely familiar with Super Simple Songs. They can be found all over the internet with fun little animated (and sometimes live-action) jingles that kids love. They also have an app little ones can enjoy that lets them scroll around to fun tunes. We have an old iPhone 6 we put some kids' apps on for Clarkson to play sometimes and he loves the Super Simple Songs one. Then one day it stopped working.

We would open the app and it would just be a white screen. I didn't know what to do so, so I tweeted at Super Simple Songs about our issue. They responded they would look into it. Then, to my pleasant surprise, they actually wrote me a message asking for details. I explained it was an older iPhone 6 and ever since a recent update it stopped functioning. A few hours later they said they had a new update they would get uploaded in a day or two that would allow the app to still work with older phones. The next day there was an update to Super Simple Songs that we put on the iPhone and sure enough, it works great now! 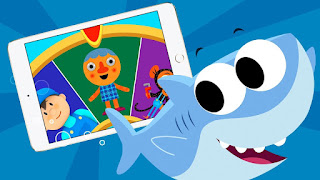 I was amazed Super Simple Songs cared enough to respond to me, some random person tweeting at them. They were very nice and this was some amazing customer service. I told them how I had a blog dedicated to popular culture after they helped me and would write about how awesome they were, so now here we are. Super Simple Songs are wonderful folks and I just wanted to thank them for being super awesome!