Some August 2020 Links and News

Alright, I live in Missouri. Right now we've got smokey haze coming from Calfornia wildfires, a bunch of rain moving-up due to the hurricanes in the South, and it is hot as Hell right now in general. In other words, it is a good time to stay indoors even if there weren't a pandemic and just enjoy some links.

News, Links, and Such 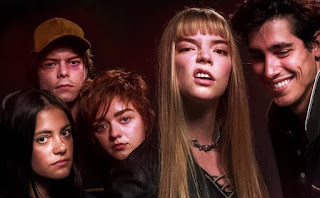 "New Mutants," is finally coming to theaters, but it won't be on-demand. Special digital review versions are not even being provided to reviewers either, which has resulted in many news outlets refusing to review the flick. If their reviewers can't see it safely and have to go to a theater and risk COVID-19, they ain't gonna have any part of it. There is a certain irony to a movie that was delayed for years now not even getting reviewed.

Speaking of stuff that's been in the works for years, that, "Batman: Three Jokers," comic finally is being released. I've seen one review that compliments the art by Jason Fabok but finds the story by Geoff Johns lacking. I saw an absolutely glowing review as well. Plus, a review that said it is risky and might work or fall apart. Basically, everyone can agree the art is stellar, but that's about it. I clearly need to read it and post my own review to contribute to the debate!

John Carpenter has essentially retired from filmmaking. He prefers to play video-games and make music for fun now, which when you have a career as impressive as his, he has every right to do. That said, I did get excited thinking he might be involved in any way with an apparent new reboot of, "The Thing." 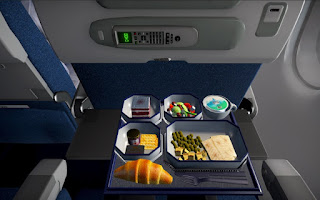 I hate flying. It stresses me out, makes me nauseous, and otherwise isn't very fun. Perhaps a video-game titled, "Airplane Mode," that simulates you riding as a passenger on a flight from New York to Iceland will help give me some exposure-therapy and get me over my issues. That, or I'll just get sick to my stomach at home instead of on an actual plane. It's a 50-50 odds.

The Democratic National Convention was last week and struck a positive, hopeful chord with an amazing line-up of speakers. This week is the Republican National Convention and it has a more apocalyptic and fearful tone with such speakers as...um, the MyPillow guy?

There has been a random theory that DC will have Superman lead, "The Authority," even though that group works better in its own comic-universe than mashed-up in the mainstream DC one (look at the New52 failure of the series for proof). Bleedingcool seems eager to throw fire to this rumor which seems far-fetched, but with Grifter suddenly showing-up in, "Batman," and DC going through so many changes, who knows what is reasonable or outlandish anymore? 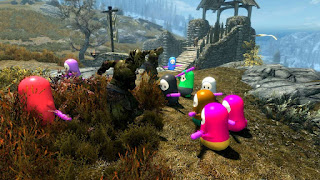 "Fall Guys: Ultimate Knockout," is a fun and hilarious game. It has become extremely popular and now people are modding Fall Guy characters into other games for fun too.

I thought DC's Fandome event went pretty well, and apparently, WB agrees with me. News is that WB execs are, "Giddy," at how well it went. It was actually split into two days, so we will see if the September edition goes swimmingly as well.

Let's close on something absurd. I heard that a video-game tournament had the organizers dub-over fart noises whenever they thought it would be funny, which is incredibly crass, irresponsible, and admittedly kinda humorous. Apologies have been made. 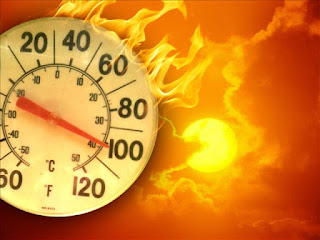 Stay cool, stay calm, and avoid the Sun until September when things hopefully cool off.
Posted by David Charles Bitterbaum at 7:28 PM