A Little Less This Time 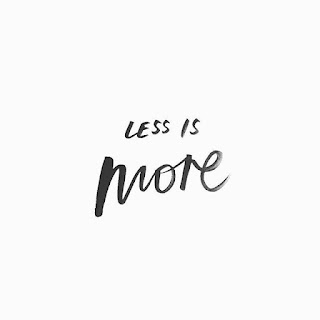 I just don't have quite as many links this month. That's okay though, because this mini-list of stuff worth reading is still plenty interesting!

A Handful of Quality Links 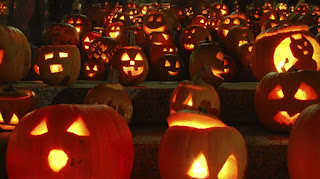 Halloween is a fun holiday and coming-up quick, but have you ever wondered about its history? Well, read this article from the History Chanel and wonder no more!

The AV Club did a solid write-up about how the game, "Hotline Miami," was violent, nihilistic, and interesting. I personally found it fascinatingly uncomfortable in how it would be so colorfully gruesome and then make you question what kind of person you were for liking the bloody action.

Also from the AV Club is this piece about Horrorcore--a rap subgenre that frankly sucks. The only thing vaguely horrocore-ish I've ever gotten into much is some of Kool Keith's weirder material which arguably flirts with some Horrorcore concepts.

If you're at all into virology or just want to read-up on microscopic pathogens (because personally I find them fascinating) then Paste has a stellar article recommending various books to try-out.

I previously expressed great joy at my winning a contest sponsored by ComicsHeatingUp and the creative team behind the previously self-published (and now upcoming from Scout Comics) title, "Stabbity Bunny." Well, they both are at it again with a contest to win those first four self-published issues with only the request that entrants share the link about how to order an issue of the comic's near-future release (which I'll happily provide too).

This article about the longest board game ever is fascinating. I can barely imagine the dedication required to even take a couple turns.

Sexual harassment needs to stop, in any industry. Oh, and saying you didn't know what was going on when all the warning signs were there is basically just another form of enabling.

Speaking of harassers, is it any surprise Donald Trump lied about a painting in his art collection? At this point isn't it more of a surprise when he tells the truth?

Have a Great Rest of October! 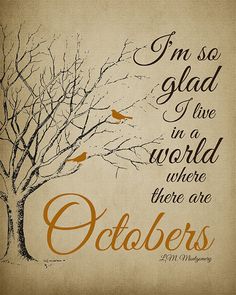 I hope everyone has a stellar rest of the month and a happy Halloween. I for one have greatly enjoyed this month and was pleased a punch to celebrate my 2nd anniversary of wedded bliss with my wife, Samii.
Posted by David Charles Bitterbaum at 6:54 PM