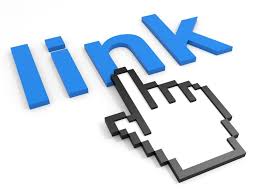 Considering how it is just June, it has been absurdly hot where I live. How about we stay indoors at peak daylight and and I share some interesting pieces from across, "The interweb," with you? Kids call it that, right? 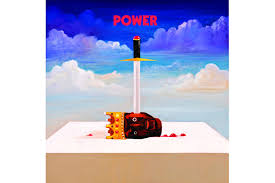 The music of Kanye West--specifically, "Power," plays an interesting role during a mission in, "Saints Row: The Third," which is a really solid game too. This article discusses that a bit.

"The Authority," under the pen of Warren Ellis and Mark Millar with the art of Bryan Hitch basically was a wide-screen super-hero movie before they really took off to the degree they have now (and yes, I'm aware, "The Ultimates," formed the basis of much of the Marvel Cinematic Universe, but those films didn't start till 2008).

So, "Brexit." What a mess, eh? Seriously though, to think the UK's voters would just say, "Screw you guys," to the EU is shocking and the fallout the country may face is a good warning of what the U.S. could be due for if that moron Donald Trump is elected President. 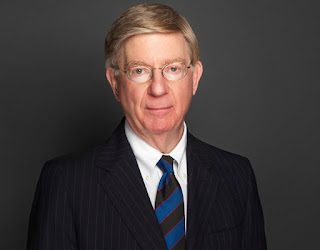 While we're on the subject of politics, I wrote an article long ago about two conservatives I may often disagree with but at least listen to. George Will is one of them, and he actually officially left the Republican Party due to his disgust with Donald Trump. Damn, that's intense.

The 1990's were a time when our comic-book heroes had big guns and even bigger shoulder-pads. Funny to think a style that was reviled for quite some time afterward now gives us a tinge of nostalgia.

My post about the, "Eve of E3," went up before the official trailer for, "Detroit: Become Human," was unveiled a few hours later. By the makers of the superb, "Heavy Rain," I am indeed very interested. 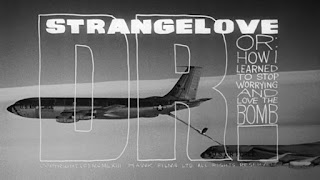 I loved the movie, "Doctor Strangelove," so you can bet I'm eager to watch this free short-ish (46 minutes-long) documentary about its creation.

I haven't played all the games listed, but based on the ones that I have I would say this list of games you can play on your iPhone without using data or needing Wi-Fi is pretty handy

Lastly, I attended Pride Saint Louis 2016 to both assist with an event for work, and then to browse around and see all the cool stuff on display. It was another great year. 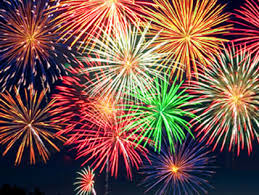 That's my links for the end of June. Now we approach July in all its hot, rainy, and firework-filled glory (the 4th of July always gets noisy here in the States).
Posted by David Charles Bitterbaum at 11:58 AM