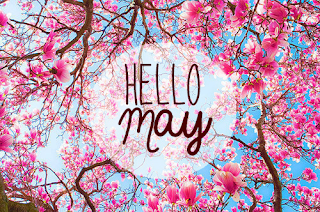 April is about over, here are some links and news stories for you to consume.

Read These and Get Edumacated! 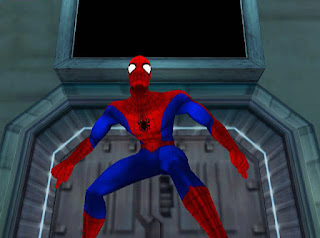 I really did enjoy the, "Spider-Man/Spider-Man 2000," game from Neversoft. It seems I'm not alone in that regard.

Dear God, Donald Trump is most likely going to be the Republican front-runner and I pray he doesn't get elected President. Should such a thing happen we are probably doomed.

These efforts to make abortion illegal through increasingly awful excuses for laws are just an embarrassment. I guess some people won't be satisfied till abortion are only for the rich who can keep it quiet or people who go into dirty back-alleys and risk their health. 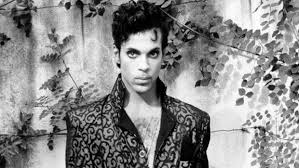 Prince's death continues to make me feel very sad. His family has my sympathy during this trying time made even more complicated by the fact he did not leave a will and there will be plenty of vultures descending to try and get piece of his estate.

DC must really not be enjoying all the negative press about their continued promoting of a known repeat offender of sexual harassment. Correction, at least two sexual harassers/borderline predators.

Speaking of DC (and in a less embarrassing story), I always enjoyed reading, "The Killing Joke," and am astonished they actually are going to make an R-rated animated feature based on it, featuring the voice of Batman, Kevin Conroy, and the best Joker-voice (Heath Ledger wins for live-action), Mark Hamill. I'm excited! 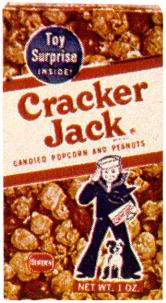 Cracker Jack, considered by many to be the original junk food (a dubious honor, but an honor nonetheless) has announced they are saying good-bye to offering any physical prizes in their tasty bags or boxes. They will now be throwing in a little piece of paper with QR codes or other ways to get digital goodies. I mean, it'll save them money in the long so, so well played, Cracker Jack--it just makes me feel a little sad as I recall getting prizes back in the day. So goes the march of time and all that.

Hearthstone's latest expansion, "Whispers of the Old Gods," is out, bringing with it some changes to the game via a number of cards being, "Retired." I've been fiddling with it and am impressed so far.

As someone who has enjoyed visiting the Disney theme parks and learning bits of trivia (Club 33, anyone?) this article about the Haunted Mansion and its twisty history made for a good read.

The Links that Were

Those were some links, I hope you enjoyed them. I'll try and do some more in the future as its always fun to share.
Posted by David Charles Bitterbaum at 10:34 PM