Things That I Found Interesting AKA Some Links to Inspect

What's up? Nothing much? Well, I've seen various things that I find pretty interesting and it makes sense for me to share some of those things with you!

Popular website Salon shares its thoughts on how CNN and its constant-stream of "news" about little more than disasters that fill air-time (such as the channel's obsession with the missing flight MH370) represents a missed opportunity to actually broadcast, you know, insightful news.

Caleb on "Everyday is Like Wednesday" always says what many of us are thinking when he reviews the Previews section of Marvel or DC, with this latest edition about Marvel's new solicits being as funny and clever as ever. 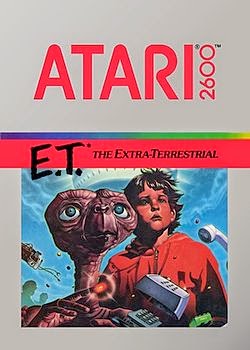 The story about the old E.T. Atari game selling so poorly that countless copies were buried in the Nevada desert was often thought by many to be little more than a urban legend. Well, the myth has recently been proven to in fact be true, with plenty of photos from an excavation showing that, incredibly, copies of the game really were/are out there under a bunch of sand and dirt.

I'm always fascinated by pictures of areas that were abandoned for one reason or another--seeing how nature has reclaimed an area otherwise frozen in time results in incredible images that also stimulate thought. The area impacted by the Chernobyl disaster is a popular example, but this article about Brother Island, located incredibly close to the extremely-populated New York City, shows that sometimes fascinatingly humanless areas are closer than we realize.

I and everyone else have given DC a good ribbing for not appearing to have a solid plan for how to do their movies, but the recent announcement of a "Justice League" movie to come out quite soon after "Batman Versus Superman" along with other films maybe not in that super-hero Universe (such as popular Vertigo titles "100 Bullets" and "Fables") show that maybe the company has somewhat of a clue what they're doing...maybe.

I'm not sure I fully agree with the thinking in this article  that in the near-future movies will only be in theaters for three weeks before becoming available for home consumption, but the part proposing that depending on how people choose to stream their digitally-rented movies they may cost different amounts did capture my attention. Will we see a time where if you digitally rent a flick on a smart-phone it'll cost less than if you get it on your big-screen TV in a super-high resolution? What about people who download a movie to their handheld device and then just hook it up to a television, how will that be addressed? There are lots of things to ponder, as I think that could in fact become a trend. 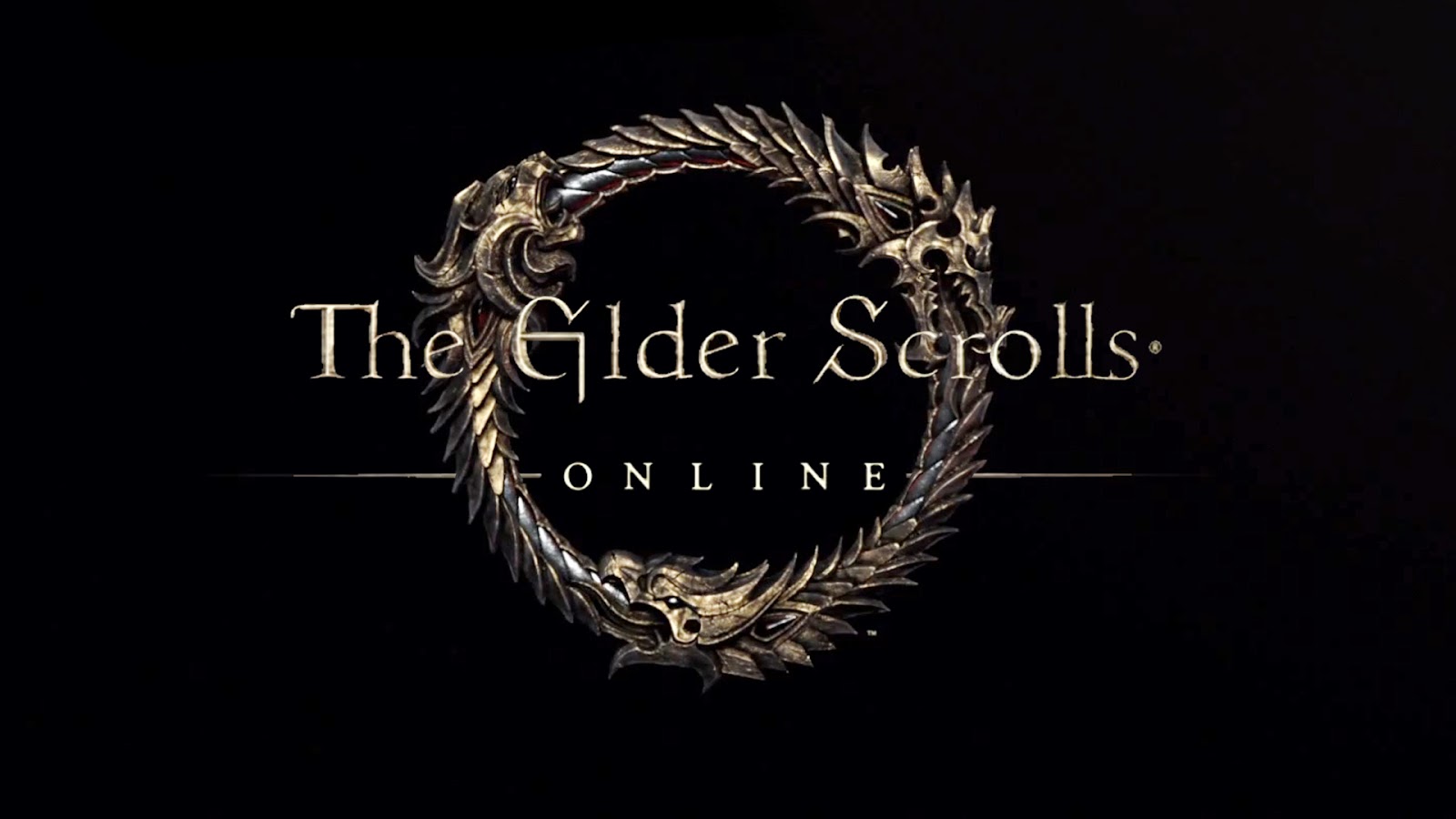 I've read reviews of the new "Elder Scrolls Online Game" that range from slightly-positive to a bit more negative, but it seems everyone agrees that the game just doesn't measure up to the feeling of wonderment players would get in past Elder Scrolls entires. It interestingly seems the main culprit behind this lack of enjoyment is how through making this game an MMORPG (Massively Multiplier Online Role-Playing Game), the presence of all the other players ruins your feeling of being special, with that not being fully countered by the possibilities multi-player offers to enhance the game.

In case you had any doubt lately, Sarah Palin continues to be a moron. 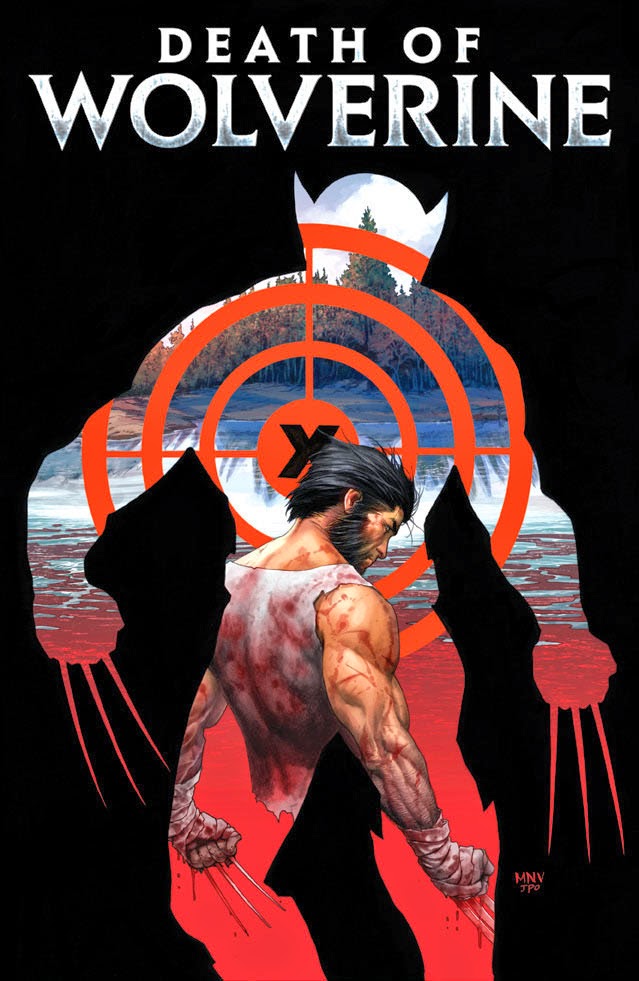 I enjoyed the Paul Cornell-written solo-Wolverine series, but dropped it after the first issue of its recent re-launch (the whole "Wolverine is a villain now" thing just didn't get me pumped). Still, when I heard that the long-rumored death of Wolverine would be occurring I--and others, it seems--were surprised to hear that Cornell wasn't writing it, but instead Charles Soule was. This interesting article on Bleeding Cool helps explain why things turned out the way they did. With my talking about how I'm stricken with eventitis I of course won't be reading the series, but I'll stay up-to-date on what happens.

I found this article by The Atlantic about the lack of respect adjunct (non-tenured) professors receive extremely insightful. People don't realize that before you get tenure how teaching at a college or university can be a Hell of long hours, low-pay and even lower-respect from other professors and the college administration. 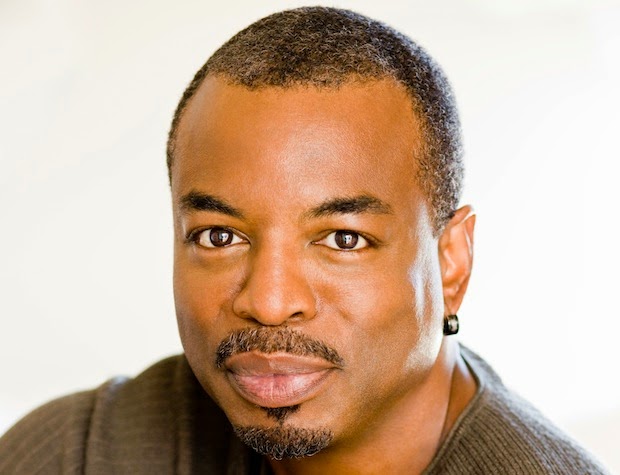 Lastly, try and follow my thinking here: Comics are magnificent, so therefore the latest upcoming Free Comic Book Day will also be magnificent. In addition, "Reading Rainbow" was awesome, and therefore LeVar Burton is awesome. This makes it so that LeVar Burton endorsing comics and Free Comic Book Day is something that is magnificently awesome. Don't question my logic, you know it is sound.
Posted by David Charles Bitterbaum at 11:43 AM