There were some amazing video-games that came out this year, but which aren't going to be considered "The Best" for me. "Bioshock Infinite" was an amazing game, and I truly enjoyed it immensely, but this year it wasn't my favorite due to so many strong contenders. Also, it should be pointed out there are games I have heard are amazing such as "The Stanley Parable" or "Gone Home", but I have not had a chance to play them, so take my top 5 games with a grain of salt. Also, please note all the games except choice #4 were played on a PlayStation 3 for those who are curious (Choice #4 is a computer game). 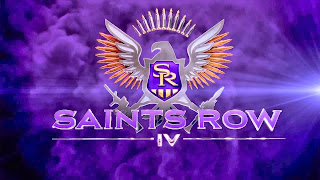 5. Saints Row IV
With all the hype surrounding that other open-world crime-simulator game, you could be forgiven for forgetting about "Saints Row IV" You could be, but you wouldn't because this game is just plain awesome. Somehow it keeps the continuity of the previous games going while amping the ridiculousness up even more to a point where the game is spoofing the Modern Warfare games and your character is the President of the United States. Oh, and then after that first hour the aliens attack and you gain superpowers within a simulation of the city of Steelport. Yeah, how can you not find this game utterly and completely insane-yet-good? Plus, it is hilarious, which in this era of more serious games is sometimes needed. 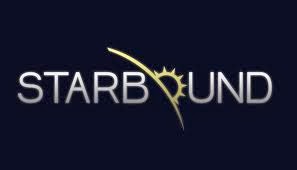 4. Starbound
I debated whether I should include this in my list or not for two reasons. The first is that the game was just released December 4th so its a late entry and the second is that the game is still in very early beta. I decided to include "Starbound" however because even if it has only been out a short while and still is full of bugs (and is missing a multitude of features), I have enjoyed and played it so much that clearly something is very right with the game--and even in this early state it is one of my favorite titles this year. I think to be fair though, I will disqualify it from being considered for a best game of 2014 (if I do that for my blog) when the "full" release will happen as that would not be fair to other titles--as if "Starbound" is this good now it will be incredible before long. 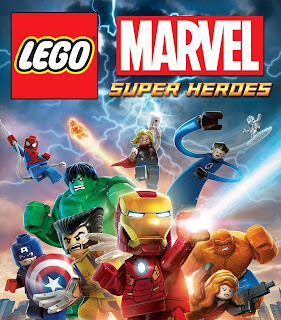 3. Lego Marvel Super Heroes
The series of Lego games may have little technical flaws that are annoying beyond belief, but each game continuously gets better and better to a point where the release of "Lego Marvel Super Heroes" resulted in a game that was just as fun as the stellar "Lego Batman 2", but had my favorite Marvel characters and fixed what was arguably the biggest flaw in the Batman game, horrible flying controls. While these games may at times run jokes into the ground, or have those aforementioned flaws, they are just so fun to play by yourself or with a friend that you can excuse any faults thanks to the great time you have. 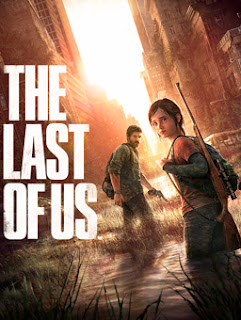 2. The Last of Us
This game is one of the most brutal, violent, and depressing stories you'll ever play. It also is touching, human, and thoughtful. The relationship between Joel and Ellie is so well portrayed and "real" in its feeling that you grow to care about these characters as if they were your closet friends. By the time you reach the end of the game and the credits roll you will sit there is disbelief at the quality of storytelling and game-play you just experienced. This would be my game of the year easily were it not for... 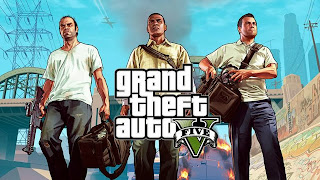 1. Grand Theft Auto V
What's that you say? I made the "commercial" choice? I picked the game that has some serious issues with sexism? I should have said something less a favorite of "mainstream" gamers that for some reason so-called "hardcore" gamers loathe? Is that what you're saying? I ask because I can't hear you over all the fun I'm having while you bitch and moan about how GTA V isn't that great, when you know full well it is.

Yes, the game has flaws in its storytelling due to the fact you don't really like the main characters, and perhaps sometimes things feel a bit bloated with all the activities (and only some of them being fun), but my God this game is a masterpiece in so many ways that those concerns fall to wayside easily. This game is a living, breathing world full of characters who all seem to have their own lives and stories. This is a world that is so detailed that if you drive at night without your headlights on other cars will flash their brights at you.
Something so small as that was paid attention to along with something as big as how glorious an explosion is when you detonate some sticky bombs and cars crumble into a mess of fire and billowing smoke.

You could play GTA V and barely bother with the main story, instead wandering around making your own adventures. The online component may be a flawed mess right now, but it was advertised as basically being like its own game, so you can't really judge it in the context of GTA V so much as its own entity (which is good as GTA Online is pretty toxic).

"Grand Theft Auto V" is a technical marvel with some great game-play and a quality (if indeed flawed) story and yes, "GTA V" may be a commercial choice, it might be too "Hollywood" for some with its billion-plus in money made, and it might be trying too hard to seem like its making a statement with its story when it really isn't, but this game is just amazing despite any issues. That's why "Grand Theft Auto V" is my top game of 2013.
Posted by David Charles Bitterbaum at 3:38 PM