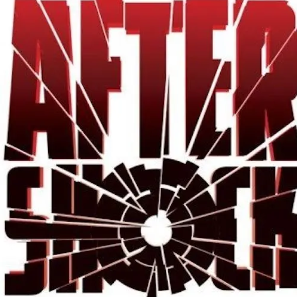 Just last week I wrote about comic publishers not paying creators. The reasons varied but it seemed a lot of publishers were struggling to remain solvent. Well, one other shoe has dropped with a publisher who owes a lot of people a whole ton of money declaring Chapter 11 bankruptcy. The publisher in question is AfterShock Comics.

Chapter 11 bankruptcy is supposed to indicate a restructuring and not that a company is completely finished. That said, this looks bad. Many people are owed money or had comics that were coming out/due to come out with AfterShock and now things look increasingly questionable for the company's future.

I appreciate smaller comic publishers a lot. They put out different and weirder stuff that larger publishers would possibly not take a chance on. It makes me upset to think that AfterShock could just be the first of a number of publishers folding. It is all quite worrisome and I fear just the start. We shall see.