It's Been a Bit 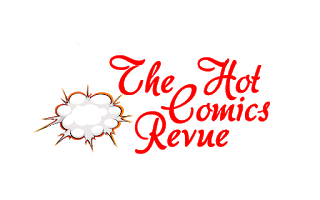 I know, I know, I haven't really talked about the comics that are hot for a while, at least not in this format of, "The Hot Comics Revue." Let's rectify that by talking about a comic that is warming up, one that is red hot, and a comic with some steamy potential. 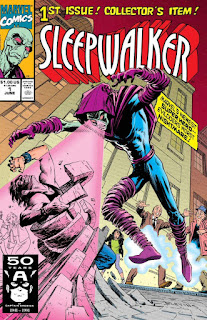 Remember how for years, "Sleepwalker," was basically a joke? He was a character with potential who had a so-so initial series, popped up in other comics, but nobody really cared. Folk's would crack wise about how if all these random comics are getting popular for all we know Darkhawk and Sleepwalker comics would become popular commodities. Well, thanks to more and more rumors he'll appear in some fashion in the upcoming, "Doctor Strange and the Multiverse of Madness," movie or even have his own property, "Sleepwalker," #1 is getting a little heat. A dollar bin book now easily goes for $20 or so and seems to keep increasing in popularity. 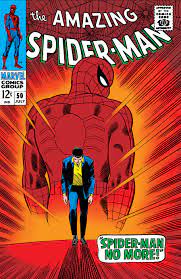 More marvel and be aware of a spoiler alert before you read on for the finale episode of, "Hakweye," and hte recent Spider-Man movie. Basically, the Kingpin appears, the very same one from the, "Daredevil," Netflix show played by Vincent D'Onofrio. It was thought that the Netflix shows had no direct tie to the MCU but his appearance and (here's another spoiler) good ol' Matt Murdock (AKA Daredevil) recently appearing in Spidey's newest flick blew all that we thought we knew about MCU continuity out of the water. Hence, the first appearance of the Kingpin has become a blazing-hot book. He makes his debut in, "Amazing Spider-Man #50," of the first volume of the series. One can theorize even if he seemingly was killed in, "Hawkeye," that's not the last we'll be seeing of the Kingpin and if he's back sooner than later this book can only get more popular. 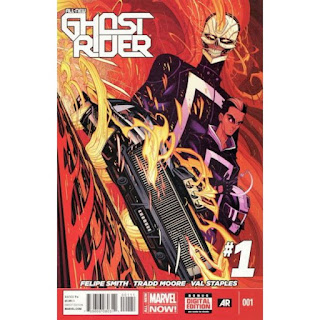 Yes, it is another Marvel comic (don't blame me DC spec is so cold lately). Anyways, "All-New Ghost Rider #1," keeps popping up every now and then. We saw this iteration of the Robbie Reye's Ghost Rider on that, "Agents of SHIELD," show and whether those shows, "Count," in the regular Marvel Cinematic Universe's continuity is an ongoing debate--clearly, the Netflix shows are a part to some degree with the aforementioned Kingping appearance. There continues to be scuttlebutt that something new with Ghost Rider is in the works at Marvel, but whether it is Robbie Reyes, Johnny Blaze, or even Danny Ketch is one big question mark. Depending on whom you ask perhaps Robbie Reyes will be Ghost Rider in some fashion, or maybe Norman Reedus, who knows? Depending on what happens though, this smoldering potential could ignite.