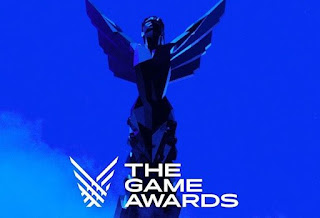 The 2021 Game Awards were held yesterday. They honored a bunch of video-games and a slew of new ones were announced. This link discusses basically everything from the show, but I thought I'd mention what specifically caught my eye of things that were discussed. 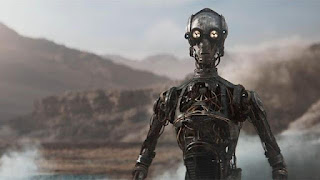 Quantic Dream has made some notable games (I liked, "Heavy Rain," a lot) and is known for its founder/head, David Cage, having some PR fiascos and really going heavy on the melodrama in his titles. Quantic Dream will be making a Star Wars-themed game that will doubtlessly look pretty--whether it is good or awful will remain to be seen. It shall be named, "Star Wars: Eclipse." 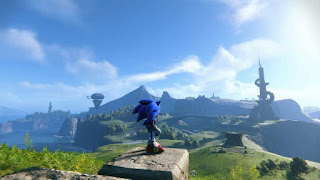 I've always loved Sonic the Hedgehog video-games, from the classics to more modern, "Sonic Adventure," interpretations. Hearing there will be an open-world Sonic game titled, "Sonic Frontiers," where you can run around beautiful vistas makes me cautiously optimistic. If we could get something like, "Breath of the Wild," but with the speed of Sonic, well, I'd love that. 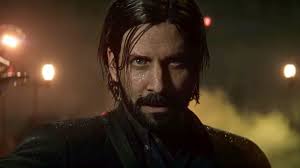 In news that really excites me, "Alan Wake 2," is coming and will be a bit less action-focused and more of a survival-horror game. I loved the first, "Alan Wake," and suppose the recent remastering was a clue of a future game, so all I can say to this is, "Yes, please!"

Lastly, the, "Suicide Squad," video-game is still coming and a, "Wonder Woman," video-game was announced. That could be pretty cool and I really hope we get to fly the invisible jet.