Yet Even More Interesting Stuff 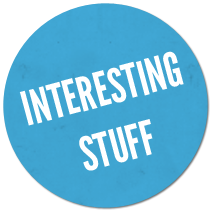 I do so love sharing the assorted fascinating news and links I've found on the internet with you all, and I hope you enjoy checking them out (or at least can withstand my encouragement of you doing so). Shall we commence the links? Yes, yes we shall.

Let's Get to Linking! 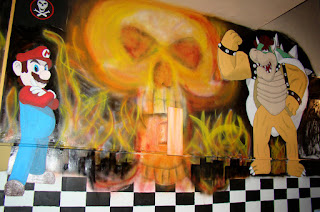 Let's start with something weird, namely that there is a middle silo full of Mario-related artwork. Okay?

Publishers Weekly has an article discussing something I discovered a bit ago myself. Namely, that libraries are a great resource for comic-lovers.

I was fascinated by this write-up from The Cut about how, "Wellness," and the quest for us to achieve our best health possible has become its own kind of epidemic. 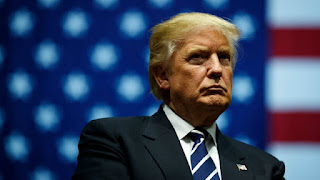 This may be obvious to many, but Trump has basically mortally wounded the Republican party and it is falling into shambles whilst throwing-away any semblance of values it held before our very eyes.

Check out Polygon's oral history of Crash Bandicoot as it is a good read, even for someone who isn't a big fan of the series such as myself

While we're doing oral histories, here is one about how, "The Simpsons," created its stellar, "Planet of the Apes as a musical," gag.

Could our artificial intelligence of the future be racist and sexist as this piece by Lifehacker discusses? That would suck.

People are making a big deal out of how Floyd Mayweather and Conor McGregor are going to fight, with many looking to figure-out who the, "Good guy," or, "Bad guy," is in this situation. Frankly, they both are just terrible people and for a variety of reasons and you don't actually have to cheer for either.

Speaking of sports, this is the funniest correction to a story I have seen in some time thanks to a hilarious Reddit screen-name. 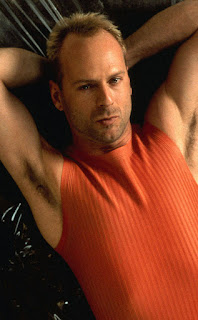 Paste talks about how, "The Fifth Element," has an interesting alternate take on male masculinity.

I also read on Paste a good piece about Steve Orlando. I like Orlando's writing a lot and was a big fan of his run on, "Midnighter," as readers may recall.

Tim Kreider used to be a political cartoonist and points-out that while artists can do whatever they want, we don't have to approve of it, but also our getting upset is kinda the point 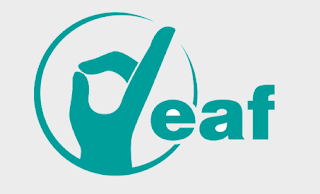 Conventions can be a stellar time, but if you have a disability there are times assorted cons seem to let fans with special needs down. For example, cons that don't take into account how to make sure deaf fans have the most fun possible.

Wait, why do so many black superheroes have electricity-based powers?

Can we just come to terms with the fact that investing in stuff like Tumblr or 4chan isn't going to give you the big return on your cash you're hoping for? These things just ain't profitable. 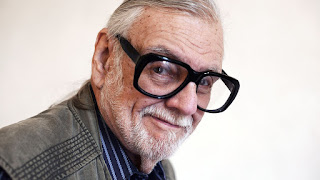 I was saddened to hear about the passing of amazing director George Romero. I watched many of his films from the amazing stuff to the less-legendary movies. Even his so-so stuff always was done well, however, and his best works are seminal and have a lasting impact to this day.

I'd express an opinion about the upcoming, "Ataribox," console, but nobody seems sure exactly what it is.

In closing, I just wanted to remind you that the Direct Market is broken. You don't have to try and explain and defend it to people though, okay?

Stay Cool Out There!

It has been absurdly hot here for some weeks and doesn't look to be cooling off anytime soon. I hope you're someplace comfortable and enjoyed all the links.
Posted by David Charles Bitterbaum at 12:34 AM