Thoughts on the Passing of Adam West 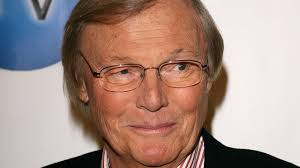 Adam West just recently passed away this week and while many folk have already shared their thoughts I took some time to mull-over what I wanted to say. You see, Adam West was liked by pretty much everyone but the role he is arguably most famous for playing--the 1960's-era Batman--was extremely polarizing. It is funny to think a man many loved took part in a role that to this day a large number of people hate for how it made Batman, "Campy."

I myself feel the campy Batman can coexist in the public consciousness with the grim-and-gritty Batman and hold no ill will toward the role, and as I said, Adam West was a great guy too from what I've heard and the brief time I was able to speak to him at a comic convention some years ago (he was very nice). 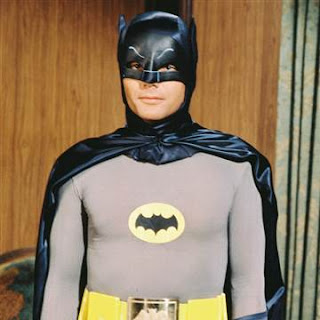 Whether he was Batman, the mayor of Quahog on, "Family Guy," or in a variety of other roles (I remember hearing his voice when playing the video-game, "XIII," and recognizing it) West was always enjoyable to watch (or listen-to for his voice-over work). He will be missed.
Posted by David Charles Bitterbaum at 8:50 AM