Chit-and-Chat!
There were a bunch of cool folk I met and talked with at the Saint Louis Comic-Con this year! How about we discuss them in alphabetical-ish order?

The People I Met 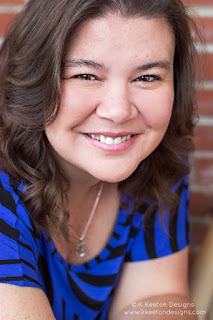 Amy Hale
I met author Amy Hale who had a variety of cool books for sale and has an intense thriller titled, "The Things we Cannot See," coming out this Fall which I am for sure interested in as a fan of thriller-stories. I subscribed to her e-mail newsletter so I can be in-the-loop about when its released!

Archon
I chatted with a representative from the Sci-Fi Convention, Archon. Considered by many to be the Midwest's Premier Sci-Fi Con, it sounded like a really cool time and I should for sure try and get to it assuming my schedule cooperates!

Chris Claremont
The line was usually long to get to meet him, but it was worth the wait as Chris Claremont was very engaging and fun to speak with. Known for a variety of comic-works and arguably the writer who helped take Wolverine from a dull character to a fan-favorite, Mr. Claremont was a delight to see.

DMen Designs
One of the coolest things I saw at the show were tables, end-tables, and other decorations made out of actual comic-book art. It was super-impressive and gorgeous stuff at reasonable prices and I would encourage you to check-out their page. 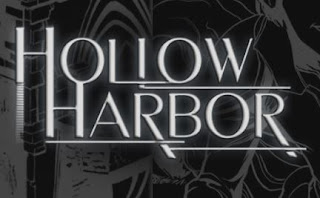 Hollow Harbor
I chatted with some really cool gentlemen from the publisher Hollow Harbor who have a comic titled, "Tyrants," which I picked-up and look forward to reading and reviewing! 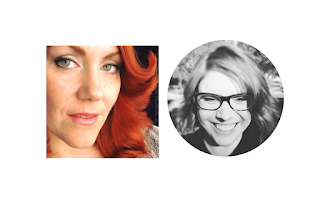 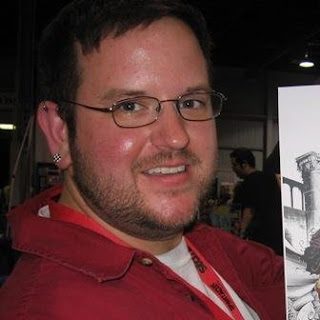 Jeff Balke
Jeff Balke is a fantastic colorist and I always enjoy running into him at various conventions. This time he actually colored something for me which I'll discuss in my post later about the stuff I got at the show. 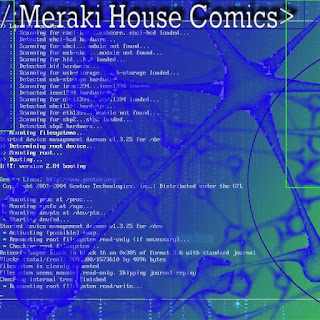 Meraki House Comics
I made the acquaintance of J.W. Cury who is the CEO and Art Director of Meraki House Comics. He told me they were a local publisher dedicated to helping new creators get their work published. You can find them online here! 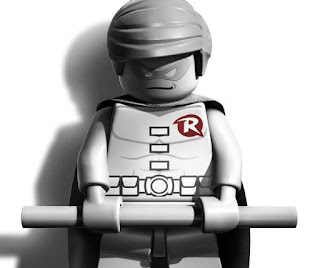 STL Brick Fanatics
I purchased some cool minifigures from STL Brick Fanatics. They had an assortment of cool stuff and said they would reach-out to me when they got some Luke Cage figures in stock, as they didn't have any on-hand at the show but wanted to be sure and get one to me when I inquired. That's some great customer service!

Cool People Everywhere!
There were a variety of cool people at the Saint Louis Comic-Con this year, and as usual I'm sure I forget to mention many due to forgetting to grab a business card/being my flighty self.
Posted by David Charles Bitterbaum at 12:02 AM