Putting Pen to Paper (or Finger to Keyboard)

There were a lot of writers who all made some stellar comics this year. I feel they all were great and can't pick one above the others. Therefore, I shall present them in alphabetical order (by last name). Shall we? 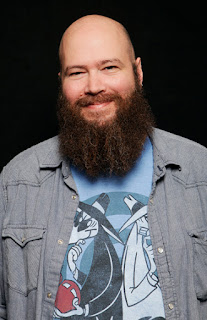 Why
The relentless misery of, "Southern Bastards," and, "The Goddamnned" was addictive.

Details
The two books by Jason Aaron I loved the most seemed to come out the least often. Plagued by delays, "Southern Bastards," and, "The Goddammned," still managed to impress anytime they came out. Both books had a healthy helping of religion, with the former often discussing the degree of religiosity in the South and the latter being itself Aaron's take on if Cain had met Noah in the ruined world set right before the infamous flood. Each series has a good helping of violence, anger, but also carries with them some touching sadness; be it Cain's desire for family and peace or how everyone in, "Southern Bastards," Craw County lives in a state of constant fear or anger. Each book is horrifically depressing, and each book is one I couldn't put down. 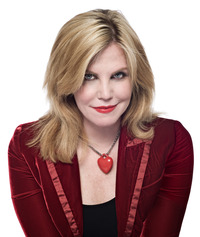 Why
"Mockingbird," was fucking awesome.

Details
Chelsea Cain said in the afterword-text of the eighth and final issue of, "Mockingbird," that she didn't think of herself as a comic-writer. A writer, perhaps, but not someone who usually does comics. Well, I think considering the quality of some so-called, "Comic-writers," that she is already well and beyond, Cain should call herself a comic-writer with zero hesitation. "Mockingbird," may have only run for eight issues, but between the clever puzzle-style plotting of the first five issues and the continued great entertainment and characterization in the remaining three, "Mockingbird," was a stellar enough book it easily makes Chelsea Cain one of my comic-writers of the year. 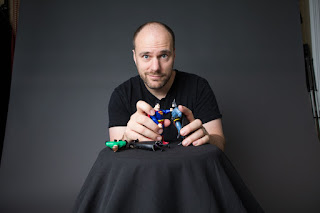 Why
"The Vision," and how great it was.

Details
Tom King has been writing plenty of great comics, from the stellar, "The Omega Men," to his current, "Batman," stuff. That said, his 12-issue presentation of "The Vision," was something amazing to behold, and I clearly can't stop talking about it within a number of my 2016 in Review posts, so of course I would consider King one of my comic-writers of 2016. You can't make, "The Vision," and then be snubbed for that kind of recognition! I suspect that even though King has made a number of stellar comics and will doubtlessly give us more amazing stuff that we will all be talking about, "The Vision," for quite some time. 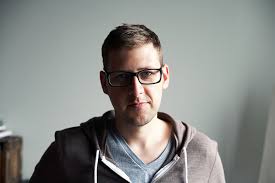 Why
"Moon Knight," has been incredible, and his work on other stuff ain't been bad at all either.

Details
Jeff Lemire has been giving us some incredible storytelling on, "Moon Knight," but also has made such awesome books as, "The Black Hammer," which I suspect may be popping-up quite a bit on my 2017 in review lists once I feel I've got a greater handle on the kind of story he's trying to tell (a little bit, "Essex County," but with plenty of super-hero elements incorporated too). As I said though, "Moon Knight," has been giving me the kind of stories about Marc Spector and his many identities that I am oh-so-happy to be reading, and I consider it to be up-there in quality with the stellar stuff by other previous creators. Honestly, when you love the character as much as I do and then get stories this incredible, you've gotta give the creator some love. 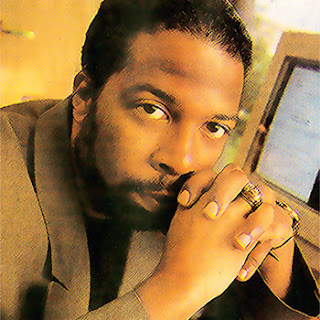 Why
Because he's Christopher Priest and, "Deathstroke," never fails to impress.

Details
Besides a project here-and-there, Priest had essentially left comics. Thankfully he took an offer from DC to come back and write about boring old Slade Wilson AKA Deathstroke and turn a character I had never liked into the titular star of the best bi-weekly book on the stands (bi-weekly as in every two weeks, not twice a week, that would probably drive any writer insane). I had concerns about DC releasing certain books on an accelerated schedule, but if it means I can continue to get more of Priest's incredible work on a quicker basis then keep it coming! Priest has been in the field of comics for so long and is so talented that he deserves the utmost kudos for creating such wonderful reading. Once Priest is done with, "Deathstroke," I may not care as much about the character anymore, but I'll definitely be hoping Priest takes over writing something else awesome as opposed to taking another lengthy break from comics. Someone this good should leave the field for that long!
Posted by David Charles Bitterbaum at 1:05 PM