Some Links for the Weekend!

Lets enjoy some links
There are always interesting things occurring, how about we highlight some? 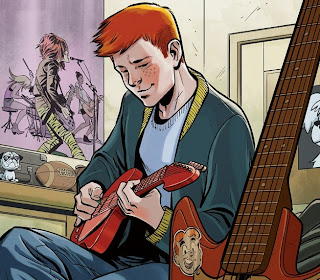 Archie Comics announced they were doing a Kickstarter. Then it was cancelled. There have been a mixture of reactions to all of this, but this one from a retailer before the cancellation is extremely well thought-out and makes some solid points, some of which stand to reason why the Kickstarter may very well have been stopped.

The first official photo of the entire cast (besides Jared Leto as the Joker) of the Suicide Squad came out, it looks like it has the possibility of being fun. I mean, the man who created Harley Quinn thinks it all looks good, so at least creators aren't mad yet.

Speaking of Suicide Squad, the Joker has always been contextualized in a variety of ways, but is exploring the idea of him being a sexual predator--straight, gay, or transgender--a step too far?

I first read about a card game called Funemployed in this article, and seeing that it has come out makes me excited. Then I get sad because it seems to not be easily purchasable right now.

There are currently rumors how Ava Duvernay is being courted by Marvel to make a movie in their Universe. This might make for a wonderful movie if it occurs, but Marvel possibly needs to do certain things to ensure a good project.

We often see cities portrayed certain ways in movies, the thing is those versions of a city do not exist. At least, as this fascinating piece discusses, they don't anymore. 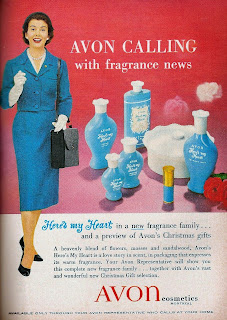 It is interesting to think back to the days of, "Avon calling!" and how the company is doing so poorly now. Possibly the end of another era, going the way of such once-huge businesses like Gimbels, Blockbuster, Kirby vaccums etc. Wait, Kirby still exists despite many known problems? Weird.

Kotaku has updated their list of the, "12 Best Comics Coming Out Right Now." I may not agree with the entire list, but it definitely has some stellar titles discussed.

While I'm linking to Kotaku, their list of 7 games we actually saw in action but which never came out is a fascinating trip down memory lane...of games we never actually got to form memories with. 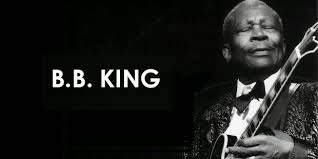 You will be missed, B.B. King. We will always have the memory of all your fantastic works, solo or collaborative.

I've wanted to play "Divinity: Original Sin" but lack a particularly strong computer, with it barely running "Wasteland 2". Therefore, hearing the news about an "Enhanced Edition" that adds lots of new features and which will be coming to consoles got me really excited! Plus, the fact that this will be free to everyone who already owns the game is especially cool of the company. Fun fact, "Wasteland 2" is doing something kind of similar but not as big too, actually.

Lastly, a lot of people are saying how Image is the new Vertigo. Some of their titles lately really make that seem even more truthful.
Posted by David Charles Bitterbaum at 9:22 PM