Goods, Services, and Popular People
Wizard World Saint Louis had a variety of personalities this year, be they known celebrities or interesting organizations that exist locally and/or nationally. I thought it made sense to discuss them. Do note the celebrities I just walked up and said "Hello" to are not on the list as I greeted basically everyone. Just the folk I had an extended conversation with or whom I was especially eager to see are mentioned. As earlier, everything is in a semi-alphabetical order by organization's name or creator's first name.

The Bizzes, Orgs, and Celebs

CBCS
The comic-book certification service is a competitor to the CGC, in fact founded by a former executive of CGC. I've expressed concern about the practice of "slabbing" in the past, and still have reservations, but the folk at the CBCS table were very nice and eager to chat about comics. Compared to the standoffish nature I often observe the CGC table engaging in, it was refreshing for a grading company to at least seem interested in talking about the comics I like, as opposed to simply asking if there were any comics I had to get graded. Find them on the web here. 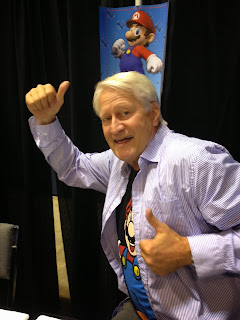 Charles Martinet AKA The Voice of Mario
Walking down the street you may not recognize him, or even have a clue how important he is if he opens his mouth to speak. However, when he adopts the famous voice of Mario, you know exactly who Charles Martinet is, and why he matters to anyone who loves video-games. Extremely nice and eager to talk with fans, it made me happy to know the voice of everyone's favorite jovial plumber was himself a very kind person too. His webpage can be found here. 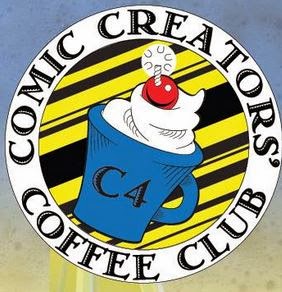 Comic Creator's Coffee Club (C4)
C4 is a group local to Saint Louis that is dedicated to helping people with an idea for a comic get it written and/or drawn so that they can get it published. A very supportive group of comic-lovers and makers, you can say hello to them on Facebook here. 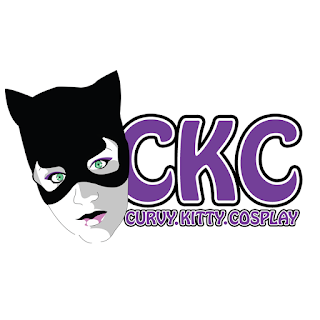 Curvy Kitty Cosplay
A group dedicated to believing cosplay is for everyone, CKC supports an inclusive and body-postive outlook on cosplay. I eagerly support an inclusive cosplay community, so I would agree they are doing good work! They can be found here on Facebook. 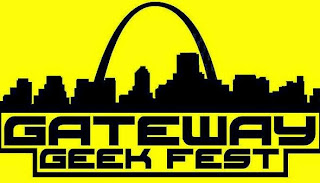 Gateway Geek Fest
A convention dedicated to geek culture, the Gateway Geek Fest will be occurring August 28th through 30th with a variety of exciting guests, panels, and a costume ball. I think it sounds really fun and hope to attend myself! You can learn all about it here. 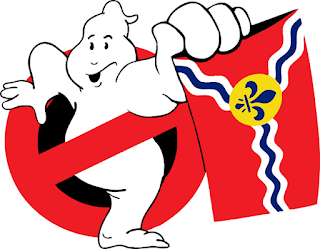 Gateway City Ghostbusters
A fan group and non-profit dedicated to Ghostbusters culture, they do not actually go out and hunt ghosts or anything of that nature. Instead, they use technical know-how to build impressive devices that look like they could be right-out of the films. You can find them on Facebook here and should you not be, "Afraid of no ghost," I encourage you to give them a visit. 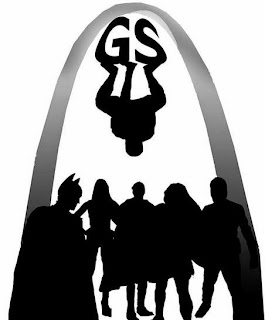 Gateway Superfriends
A fan group and non-profit that raises awareness of the joy of cosplaying, the Gateway Superfriends welcome fans of comics, video-games, anime, etc. who believe in their mission statement of being "Costumed Characters for Community, Charity, and Children." Dedicated to bringing a smile to the faces of others, you can find them on Facebook here. 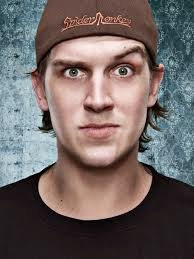 Jason Mewes
The man most known as "Jay" from the various Kevin Smith movies relating to his character and Silent Bob, Mr. Mewes was greeting everyone who came up to the booth. An enjoyable fellow, you can find him on the internet here. 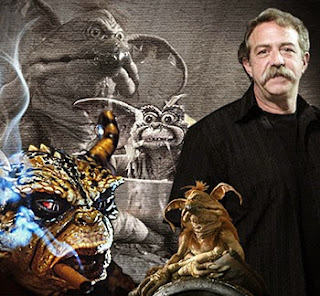 Mark Dodson
While you may not recognize his face, you would definitely know some of the characters he voiced. Mr. Dodson was very cordial and eager to talk about how he enjoyed doing voice-over work. I didn't think to ask if he was supplying any voices for the upcoming "Star Wars" films, but imagine he would be unable to answer either way. His website can be found here. 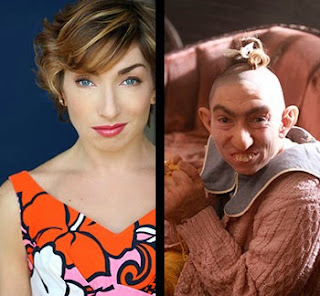 Naomi Grossman
Known for her appearances in the "American Horror Story" television show, I was honest and told Ms, Grossman I had not seen too many episodes, but from what I had seen of her she was really good. I inquired what it was like playing a character who is hideous and renders her mostly unrecognizable in her "real" looks, and she said it could be nice because she can usually do things like going grocery shopping without a random fan running after her for an autograph. A delightful person, she can be found online here. 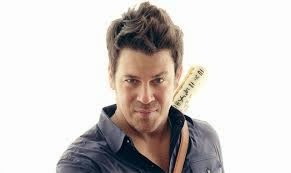 Christian Kane
Seen in a variety of works ranging from appearances on "Angel" and "Leverage" to the popular new series, "The Librarians," Christian Kane is also a musical artist with a solid voice (as I witnessed at the Wizard World kick-off). With a group of dedicated fans who call themselves, "Kaniacs," he was often swarmed by a crowd of admirers during the convention. Considering how much it seems some folk love him I ought to give one of his shows a viewing, as I admittedly had not heard of him until this weekend. I also met his manger, who was a really pleasant guy. You can find Mr. Kane at his website here. 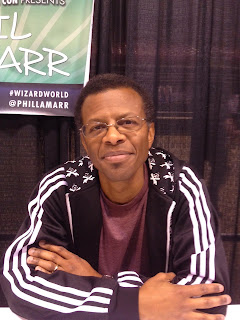 Phil Lamarr
Probably the person I was most excited to meet! Phil Lamarr is a relatively rarer actor in that he doesn't just do live-action work or voice-overs, but in fact engages in both. From his time on MadTV (I loved the UBS guy) to voicing the Green Lantern Hal Jordan or multiple characters on Futurama, Lamarr is an immensely talented guy, and he was also extremely personable, shaking the hand of everyone who came-up to his booth. You can visit Lamarr online here.

Saint Louis Sci-Fi and Fantasy Club
A Saint Louis club dedicated to all things science fiction and sci-fi, they often meet to discuss these interests and have a good time! They can be found on Meetup right here.

Sugarfire
The first day I was at Wizard World I had a delicious sandwich from "Sugarfire Smoke House". I enjoyed some pulled pork and turkey on a hearty bun and it was delicious. I told my compliments to the pitmaster, Casey Jovick, and informed him I would be sure to visit one of Sugarfire's physical locations sometime. Should you live in the STL area I encourage you to learn more about them on the web here. 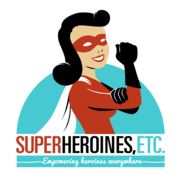 Super Heroines Inc.
Formerly known as Nerdygirls STL, S.H.E. is an organization that is female-focused and dedicated to supporting gender-equality in the field of "nerd interests". Men are welcome too (I myself am a member), and you can learn more about them at their Meetup page.

Tara Reid and Joey Lawerence
Both Tara Reid and Joey Lawerence of "Sharknado/American Pie" and "Blossom" fame, respectively, were at WW. I mention them both at once because I felt sad to see their booths generally had almost nobody at them. I walked-up to both and they were perfectly pleasant, smiling, and otherwise appeared happy. Still, I just felt kind of bad for them, as while other folk at times would have a low-amount of crowd around, they consistently seemed kind of...lacking in fan-presence. Tara Reid can be found on instagram here, and Joey Lawrence's Facebook is here.

Toyman Show
Happening multiple times a year, the Toyman show of course features toys for sale, but actually incorporates a lot of other STL organizations I've mentioned, such as the CKC, Gateway Superfriends, and others! Happening multiple times a year, I've heard it described as being quite fun and I am planning to get to one in the near-future myself! The show can be found on the internet at this website.

Z.O.D.
Short for "Zombification Orientation Defense, this group is dedicated to enjoyment of the book series "Apocalypse of Enoch"and they do some incredibly-detailed cosplay. A nice bunch of folk, you can learn more about them at their website.

Some Great People
There were tons of awesome folk at Wizard World, be they a non-profit, business, or a famous person.
Posted by David Charles Bitterbaum at 12:26 PM