Comics That Came Out This Year 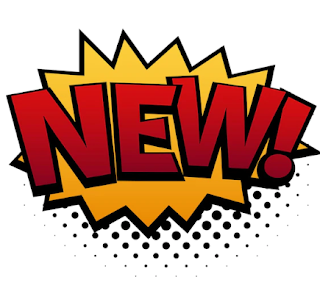 I have to be honest and share I am way behind on many comics. There are a number of series I'm quite delayed on reading much of. With that in mind, there could be something from 2022 that I'll finally get around to reading in 2023 which could have theoretically been on this list. That said, of what I was able to read and enjoy in 2022 these were my favorite comics from 2022...that I also managed to read within this year. In no specific order... 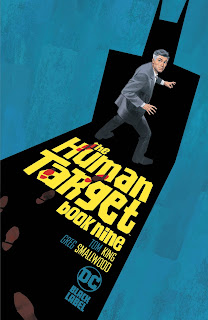 Tom King and Greg Smallwood's maxi-series started in 2021, but really endeared itself to me during 2022 as its story of Christopher Chance--a man who always makes himself the target of assassins--followed him actually now dying. It has been a twisty and wild read that will conclude in 2023. I both can't wait to be able to look back over the amazing series as a whole and am sad it will have to end. 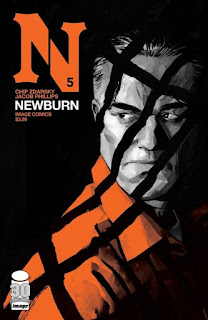 As with, "Human Target," this series started late in 2021 but really hit its stride in 2022. Written by the eccentric and interesting Chip Zdarksy and illustrated by Jacob Phillips, "Newburn," follows a special kind of detective who works for all the crime families on a retainer and has arrangements with the police. He walks a fine line, in other words. A stellar series. 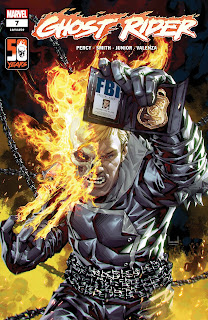 The latest, "Ghost Rider," series has taken the series back in a shockingly horror-styled direction. I've dug it immensely. Benjamin Percy's writing and Cory Smith's artwork have given us a scary and stylized treat of a series. 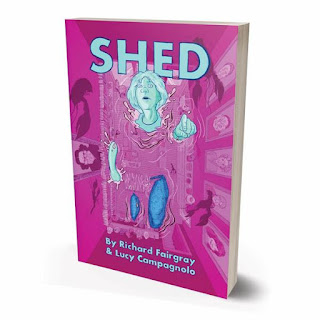 Alright, so I was able to read, "Shed," ahead of its release for the purposes of review as it now comes out at the tail end of the year for Kickstarter backers, with physical copies for sale to everyone else next year. This makes it kind of a 2022 release and a bit of a 2023 release. I'm counting it as this year, however, and I love it. A mixture of a slice-of-life story but loaded with magical realism, "Shed," was written by Richard Fairgray and Lucy Campagnolo with Fairgray as the artist as well. I loved it and encourage you to get yourself a copy as soon as it becomes possible from Blue Fox Comics.

It's Lonely at the Centre of the Earth 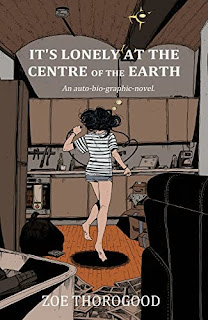 I reviewed this superb graphic novel for my friends over at Forces of Geek, and it has continued to stick with me since I discussed it. Equally sad, insightful, funny, clever, and gorgeously illustrated, this autobiographical comic by Zoe Thorogood is fantastic.