The End of An Era: Lionhead Studios (Most Likely) Shutting Down 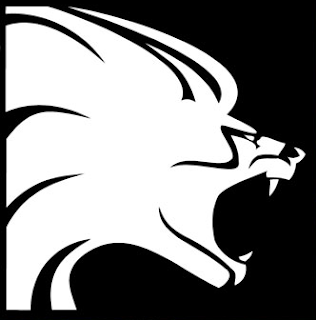 I saw some saddening news today, discussing how the game, "Fable Legends," had been cancelled and the developer behind it, Lionhead studios, was most likely to be closed. Lionhead was a studio that made some of my favorite--if heavily flawed--games such as the, "Black and White," series, games in the, "Fable," Universe, and other titles.

For a long time headed by the infamous Peter Molyneux, he left Lionhead to form his own struggling game company, 22 Cans, and to this day it feels like Lionhead never really created its own identity after he departed. Perhaps that was the crux of the issue, and now Lionhead never will be able to make its own name, Molyneux-free, it appears. I offer my sympathies to the employees who will be impacted by this and wish everyone the best.
Posted by David Charles Bitterbaum at 12:09 PM