Today I thought I would share some links on all the various going-ons in our assorted forms of entertainment and the world itself.

Links!
First off, just a friendly reminder in case you forgot, but the 2014 Winter Olympics are starting, with the Opening Ceremony airing tonight! Check your local listings and watch it (or at least tape it). Oddly enough, the Ceremony wasn't until Friday morning US time, and will be broadcast Friday evening. The whole time-difference business threw me off.

In one of the stranger stories I've heard lately, someone who was trying to pull a prank or otherwise just cause trouble posed as Ubisoft's CEO, Yves Guillemot, over the internet and put in a fraudulent request for the company to abandon its trademark to the upcoming (and highly anticipated game) "Watchdogs". Everything has been squared away now, but I wonder if the trouble-maker will find themselves on the receiving end of a lawsuit or even criminal charges. 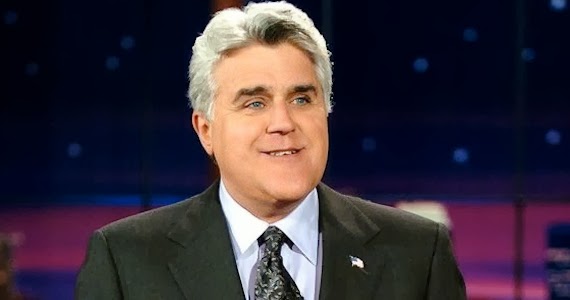 Jay Leno has made friends and plenty of foes, but the end of his term hosting the "Tonight Show" (for a second time, but that's a whole different conversation) is definitely the end of an era. He has made it clear he wasn't ready to go, but is overall okay with moving on. I truly do wish him the best.

Tom Spurgeon has some thoughts about the issue of sexual harassment in comics, and the question of when things aren't necessarily harassment, but a bit too, "comfy." He links to two fascinating pieces discussing examples of this that are definitely worth a read.

Chris Christie looked like a strong contender for the 2016 Presidential election. Now, with this whole bridge scandal causing countless problems, and his horrendous job handling it, Christie's political career may basically be toast. He is in major trouble unless he can somehow miraculously make this issue go away--although even if he were to prove he is innocent that just makes him look ineffective, as if he has no idea what his staff could have been upto. It's a real no-win situation, at least for Christie--I imagine Hilary Clinton is eagerly waiting for 2016 and this like an early birthday present. 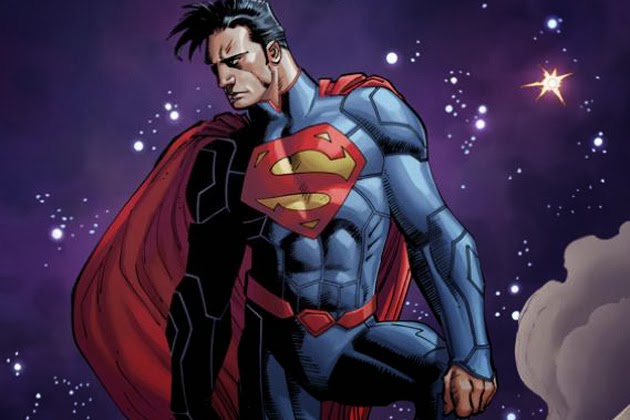 Longtime Marvel-artist and otherwise popular illustrator, John Romita Jr. has switched-to DC or been poached from Marvel by DC, depending on whom you ask. He will be working on the "Superman" comic with one of DC's go-to writers, Geoff Johns. This is quite the steal for DC, who has been seeing more and more of their creators leaving for other companies--possibly due to issues with an over-interfering editorial department, if the occasional rumors and interviews are to be believed.

"The Biggest Loser" is a popular show and I caught some of the later episodes this season, along with the finale. There, we all saw how the winner, Rachel Frederickson, was quite skinny. The kind where you would possibly argue she was now dangerously underweight-skinny. This set social media abuzz and had folk asking if she had just now gone from one kind of weight problem to another. I myself think she may have pushed herself just a little too far to make sure she won the competition, and hopefully will attain a more healthy weight now. I suppose we shall see.

It may officially be a kid-flick, but early reviews have indicated "The Lego Movie" has plenty of jokes that skew toward an older audience, plus I love Lego so of course I want to see it. Now I have heard a Lego version of Batman plays a pretty big role in the film, so I really want to see it.

If 46.67% of comic-readers are female, then why do we still have so few female comic-creators (besides the obvious sexism and harassment that sometimes seems endemic to comics), and even less comics with a female super-hero lead? I don't know, but maybe statistics like these will help show companies that the stereotype of the sweaty and nerdy man-baby is an incorrect portrayal of all comic-readers. I mean, I am a nerdy man-baby, but I'm not overly sweaty.

Lastly, I am sick of all these snowstorms smacking us down across our nation. They seem to be happening on almost weekly basis since we rang in the New Year. Weirdly enough, it appears the Farmer's Almanac pretty accurately called that we would be getting this nasty winter months ago, so that's interesting.
Posted by David Charles Bitterbaum at 5:45 PM