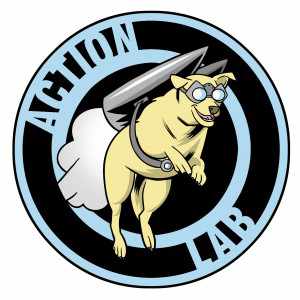 Action Lab Entertainment AKA Action Lab Comics has faced a lot of scrutiny for not treating the creative teams behind various comics it puts out with any respect. Delayed payments, no payments, comics being delayed or just unpublished, and more has occurred. Now, nearly 40 individuals have started a class action lawsuit. There is a 46-page complaint breaking down all the problems with Action Lab and wanting any contracts with the company made null and void. If even a quarter of what is alleged is true then Action Lab has basically been committing large-scale fraud and anyone who wants to cut ties with them should be fully entitled to do so.