It's Finally May, Have Some News and Links 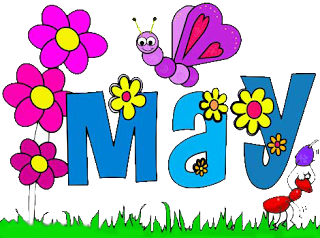 It was a long and busy April, but we've made it to May! April is that month which feels like it will never end, but it finally did. How about we celebrate the arrival of one of my favorite months with some news and links? 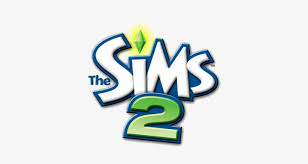 Apparently 15 years since is release, "The Sims 2," still has die-hard fans. I understand why, it was the best one in the series, without any question.

Twitter is hesitant to use an algorithm that can identify and ban hateful white supremacists because it might, "Tag," a chunk of Republican politicians. Well, that isn't surprising as many of them are. Then again, it continues to astound me how someone like Donald Trump gets to spew hate-speech and not have his Twitter shut-down his account just because he lied and cheated his way to an office of power.

I've seen the concept discussed before of how memes are in a way styled like  comic strips, often having a, "Flow," or format that are similar in ways. They oftentimes have a set-up, punchline, use concepts of timing and draw from popular-culture, etc. This review of, "3D Sweeties," by Matt Seneca explores this connection. 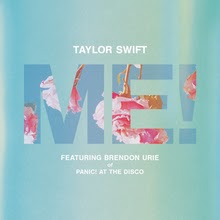 Taylor Swift is up to all kinds of weird shit with her latest song and music-video, but I have decided she gets a, "Pass," from me after all the time I previously spent railing against her resulting in me eating my words when it turned out she and I shared more beliefs than I did with someone I once looked up to, Kanye West. Therefore, I have nothing positive or negative to say about, "ME!" and will let outlets such as The Atlantic simply share their views.

It has been observed that since the release of, "Avengers: Endgame," and the fact that, "Spider-Man: Far From Home," apparently takes place after it, that adds a whole new bunch of elements to the original trailer and raises more questions too (that link contains big, "Endgame," spoilers).

While we're on the subject of Marvel movies, I quite agree with this article about how Captain Marvel was a good movie, but it just wasn't quite a great one. 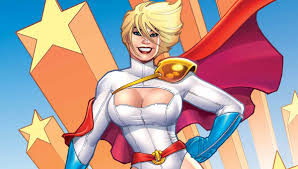 In regards to myself, I've not had particularly strong feelings for or against Power Girl's assorted costumes (and the most famous/infamous, "Boob window," one), seeing as how a lot of female super-heroes will oftentimes have their outfits heavily sexualized for one reason or another. That said, this article by Jessica Plummer of BookRiot is hilarious in examining just how hard DC has worked to at times cover-up the outfit, or bend-over backwards trying to give a plot reason for boob window. There are men and women who like a good degree of cleavage with their heroes, its okay, DC, just admit it. When you try and give a complicated story-reason for cheesecake you're just embarrassing everyone.

I loved the, "Sonic the Hedgehog," games as a kid (I know, later on they all got pretty bad), and everyone was saying how awful the trailer for his movie looked. I watched it and I actually thought it was...okay? I mean, I like James Marsden as well as Jim Carrey, there were some decent jokes, and while Sonic is a bit off-putting in his appearance I'm not utterly disgusted. Considering how negative the internet's reaction has been however, I am clearly in the minority.

Lastly, let's close on something that I am embarrassed to admit I like. That song, "Sweet but Pyscho," by the artist Ava Max should be something I despise. It is an over-the-top piece with insipid lyrics, Max putting way too much effort into sounding dramatic, and an sickly sweet  and peppy electronic vibe. Yet, I find the song strangely listenable despite all my criticisms of it and Max's stupid gimmick of having one side of her hair grown-out long and the other cut short. It's inexplicable, but I'm pretty fond of the jam. 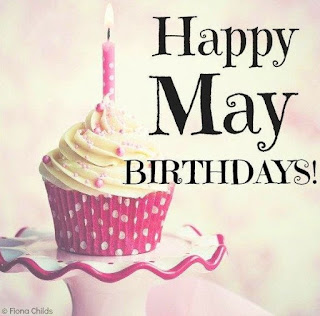 October is probably my favorite month, but May is a close second. I am very happy it has begun and I look forward to enjoying the hopefully pleasant weather and all the great things May brings (Free Comic Book Day, my birthday, and so forth).
Posted by David Charles Bitterbaum at 2:27 PM