Because I love you all, here are some links to interesting topics... As someone who loves their iPhone 4S, I would not be at all opposed to a new iPhone with the same size and toughness, but more computing power within its similar dimensions, as this editorial discusses.

This piece by The Atlantic discusses why so many Art Forgers actually want to get caught, whether to enjoy the attention, or see if they can paradoxically make a profit out of being found out to be faking other artworks.

A big publisher such as Marvel wants people to pick-up their comics, so why can it be so hard to get a comic if a ton of copies aren't ordered right away or a big reprint happens for an already successful book? It really ends up making the argument for trade-waiting if you can't pick-up a book you've heard is good, but was initially under-ordered, under-printed, and now is just unavailable. 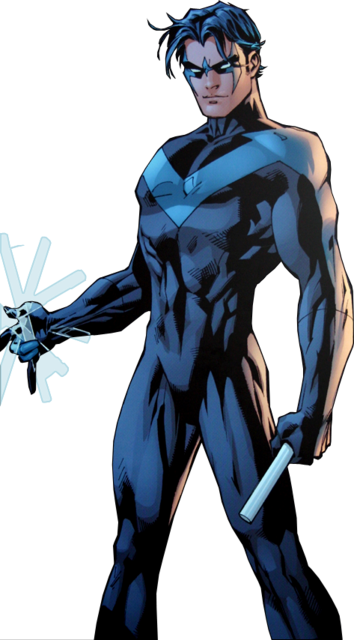 He is one of the few male sex-symbol characters in comics, so it makes sense to ask, "Why is Nightwing Hot?" and explore the question.

Everything is not fine in game development, but that in a way could help, argues Rami Ismail in this superb read.

These "Redpillers" that exist on the internet sound like miserable human beings to be stuck in a room with. Often horribly misogynistic, racist, and otherwise unpleasant people, they are interesting to read about, but I bet nightmares to be around.

You take your car to "The shop" for a simple oil change or some other minor repairs, and then it comes back with a nasty dent or scratch. Who should have to pay? Not your or your insurance despite what some garages might claim.

Should you get a new PC anytime soon there are certain programs you should install, and if you have a smart-phone there are a variety of apps worth trying out too. I don't know if I would like them all, but I am familiar with enough useful ones to say these articles are helpful. 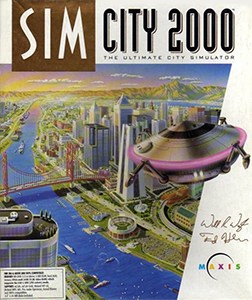 Simcity 2000 was a game I put countless hours into, with few things rivaling it time-wise in terms of playing besides maybe "Fallout 3" and of course "Simcity 4". Therefore, this person saying it was the most important game they ever played sounds reasonable, and especially touching after reading the story.

Another solid article from the The Atlantic discusses why even talking about Donald Trump and his faking interest in running for President is a waste of time. He's never going to do it, it is all just to promote his shows and his brand, so let's quit pretending he might run, okay?

Jezebel makes a good argument as to why single woman marrying themselves instead plays into patriarchal views more-so than going against it. Therefore, people  really should stop doing it. 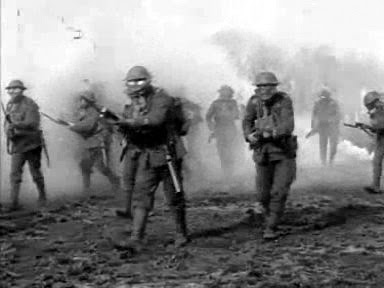 Now to finish with an interesting piece; I've always found World War One intriguing historically with its mixture of old technology and the birth of new ways we as a society discovered to kill each other. It's kind of depressing to think some of our biggest technological leaps occur from things created during wartime. Therefore, one big element of warfare in the first World War that was afterwards banned--gas weapons--makes for a fascinating read in this article that asks if gas warfare actually was particularly effective, or more useful as a tool of fear.
Posted by David Charles Bitterbaum at 8:45 AM