DC is Doing Some Retooling 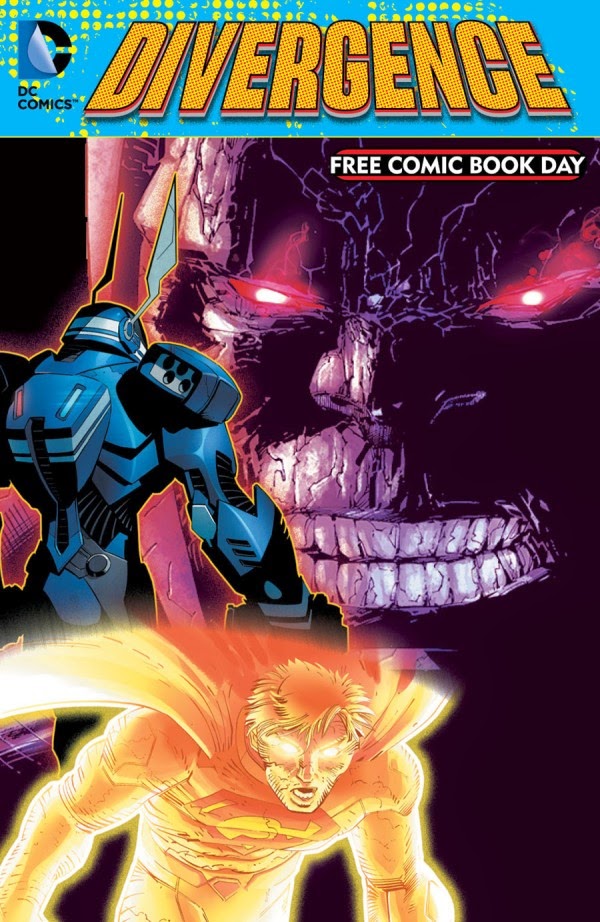 Apparently DC will be making some changes after they finish the, "Convergence," event that occurs in April and May. It will lead up to the release of Free Comic Book Day's "Divergence" and then, basically, they are going to quit using the, "New 52," moniker (which is good as there hasn't been 52 ongoing series for quite some time) followed by the cancellation of a bunch of comics with the launching and re-launching others.

It isn't a reboot as this will still be the same Universe folk have been reading about since the actual re-launch in 2011, but apparently there will be some big changes in the comics. We will see attempts made to give the titles a more unique tone  full of diverse writers and artists, as opposed to sticking to a house-style of art and writing. The slang term for it has been the, "Batgirling," of DC, with such a term stemming from the success of when DC re-launched the "Batgirl" comic with a new creative team that brought a unique art-style and peppy, alternative tone. 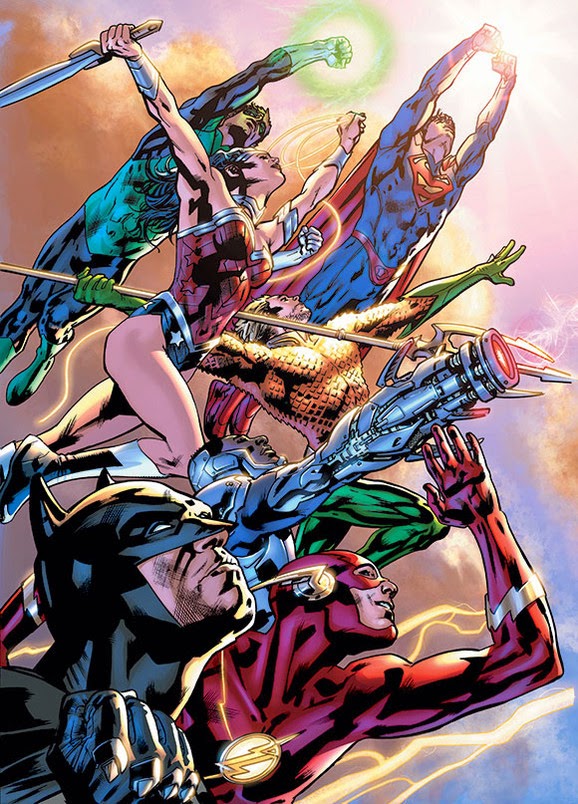 This isn't to say DC is going to make all their comics a bright-and-cheery affair. No, the idea instead seems to be allowing creators the freedom to tell the kind of yarns they want--"Storytelling over continuity," as the previous article and the one I just linked-to both discuss. It is kind of funny as not long ago we were constantly reading about writers and artists leaving DC over anger at editorial interference. Now, DC is bragging about how they plan to let creators do whatever they want in the hopes of getting more, "Harley Quinn," or "Gotham Academy," styled comics--and not in the sense they involve Batman tangentially, but in how they are "different" and a bit quirky in tone.

I myself am just pleased that Cyborg is getting his own ongoing comic, as every member of the current Justice League has had at least one title dedicated to them, and I personally feel Cyborg is more interesting than some members of the League (Hal Jordan, I'm sorry but you're kind of the most boring Green Lantern of any). As for if these new comics will turn out to be intriguing different or more of the same....we shall see.
Posted by David Charles Bitterbaum at 7:58 PM