Later On But Not the End 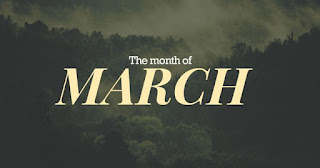 I've done links at the start of months, ends of months, and even in the middle. How about we try some links towards the end of a month but not quite at the end? Yeah, that sounds fun.

Them Thar Links & News
That Spuds Mackenzie ghost-ad during the most recent Super Bowl seemed to be hated by everyone for a variety of reasons. This fascinating write-up by the AV Club breaks-down how some mascots just have to die--both figuratively and at times literally.

You know, people are always saying such great things about Netflix (much of it true) so this article caught my eye saying how there still are some things Netflix could stand to learn from Cable. Namely, content curation.

There is something to be said for short and uninspired-but-decent first-person shooter games. Those solid 7/10-ish rated games that maybe have a cool, "Hook," but never take advantage of it, or which have zero good ideas but just are a solid good time. I liked this piece just because it actually mentioned, "Singularity," which is a game I thought only I remembered. 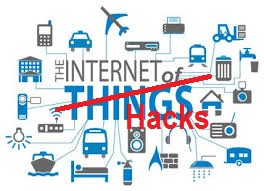 We've brought this whole, "Internet of Things," and homes being hacked on ourselves, as this editorial discusses. Honestly, the idea of being able to unlock my doors or adjust my lights/thermostat/etc. with my phone made me immediately paranoid about security risks--and I'm someone who loves technology as opposed to a cranky tech-hater!

As more and more discussion is had about cutting money to the arts, I wonder if the point will arise about how funds are at times given to artwork people find, "Disgusting/Gross/Politically Wrong." I say that because it isn't too far a step from not funding art people dislike to banning things that folk consider obscene. It sounds silly, but remember Mike Diana? If not, read-up on him here.

I loved the old, "Peggle," games and hated the pay-to-play, "Peggle Blast." I am not alone in this feeling. 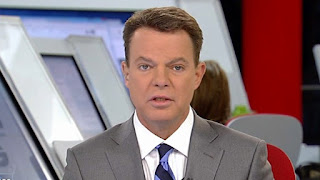 Shepard Smith is probably the one and only person at Fox News I like, so its fitting many of the Fox News-faithful despise him.

Back in the day I navigated my web-browser to, "Homestar Runner," religiously. It still exists but is by no means the phenomenon it once was. This massive oral history makes a good read if you are/were a fan however or simply curious what all the fuss was about in the past.

Lastly, when will Marvel just give-up on trying to make the Inhumans a thing? Seriously, the brand itself just lacks much of any appeal.

Have A Great Month's End! 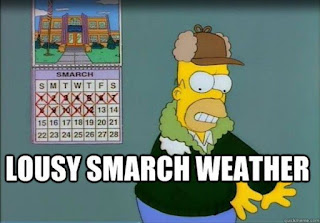 I hope everyone has a great end to their March, just look out for that lousy Smarch weather.
Posted by David Charles Bitterbaum at 2:55 PM