The End of a Great Month 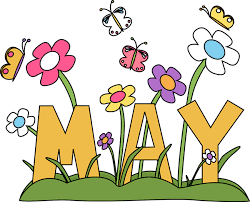 May has been a good month--and not just because of my birthday, but because I tend to greatly enjoy Mays. It is my second-favorite month after October, and as it wraps up I feel some sadness, but also look forward to the Summer. As we near the end of May here are some links for you to enjoy. 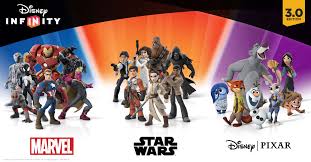 Countless fans of the, "Disney Infinity," games cried-out with dismay when it was announced the company is suddenly giving-up on the brand. Some fans also probably cried-out when Disney said they were getting rid of Disney Dollars too, but that was probably met with more of a disinterested shrug. Still, both the figures and Disney Dollars will probably gain some collectible value over the years.

Abhay Khosla has presented what is basically an in-depth legal brief about why DC's Editor in Chief, Dan DiDio, really should probably be fired. This is the best constructed and most complex arguement yet against DiDio, even if in the end the main conclusion is the same as when someone states, "DiDio sucks!" 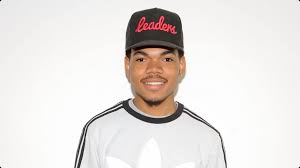 I've had some time to listen to bits of the new album, "Coloring Book," from Chance the Rapper. It is some pretty good music and getting a lot of positive press. I wouldn't say I love it, but I have found it enjoyable.

Here is an interesting piece on how cults work. 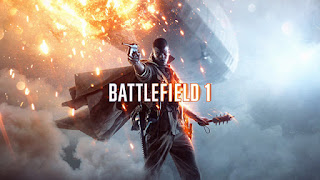 I enjoy the, "Battlefield" games every now and then, plus I also find World War I to be a fascinating part of our history that isn't covered too often. Therefore, a new big-budget video-game that covers WWI under the, "Battlefield," brand may be pretty interesting, and help to increase interest in this often-overlooked part of the past.

Hey, while we're on the subject of the past this article about old games (not games set in older times, but literally old games) and how GOG helps bring them back was a good read. 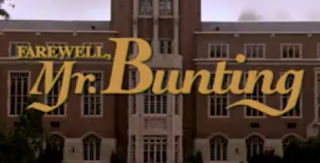 "Farewell Mr. Bunting," was one of the best SNL bits this season. It takes the filmed skit awhile to get where it's going, but once it finally does, wow, just wow.

Somewhere out there is a, "Captain America: Civil War," script without Spider-Man in the draft.
Speaking of Spider-Man, this article expertly breaks-down how we don't need to be inundated with origin-stories as much anymore.

This continued talk in politics about rejecting refugees who seriously need our help--with some needing our help because of what we did in their country--can draw a lot of parallels to the past, such as during the Vietnam war. 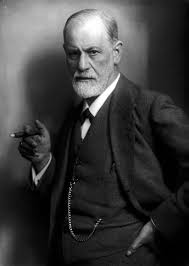 Sigmund Freud got a lot wrong about Psychology, but to his credit he got us talking about sex more openly.

So, just what kind of car did the family drive in, "Calvin and Hobbes," after all?
I was reading this article about how people to this day still struggle to remember which button on their Playstation 4 is for the power and which is to eject discs. It struck a chord with me. I too have problems with this.

Lastly, I tip my hat to Chuck Tingle, whoever he or she really is, for expertly trolling the hateful members of Sad Puppies, Rabid Puppies, Gamergate, and all the other ignorant haters.

What Did We Learn? 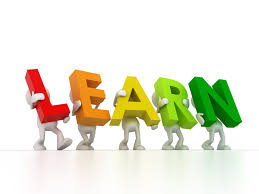 After reading all those links (or at least the ones that interested you) I hope you learned something useful. A day when you learn anything new is a good day indeed.
Posted by David Charles Bitterbaum at 12:37 PM