Needing More Links?
Hey, it's been a month since we last had some quality links. How about some new ones, with a slight focus on video-games? 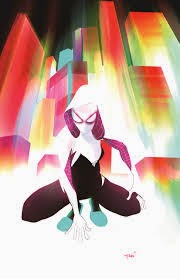 Spider-Gwen as a character is a hit with comic-fans, and the comic is thankfully good too!

I don't really have much interest in "50 Shades of Grey", but as this hilarious fake movie-trailer points out it shares a lot of similarities with Batman if you think about it (Eccentric billionaire is into heavy-duty bondage).

While we are on the subject of super-hero movies, isn't it interesting how the "elite" aspects of Hollywood enjoy insulting them at events such as the Oscars, yet hero-flicks are some of the biggest commercial (and often critical) successes? 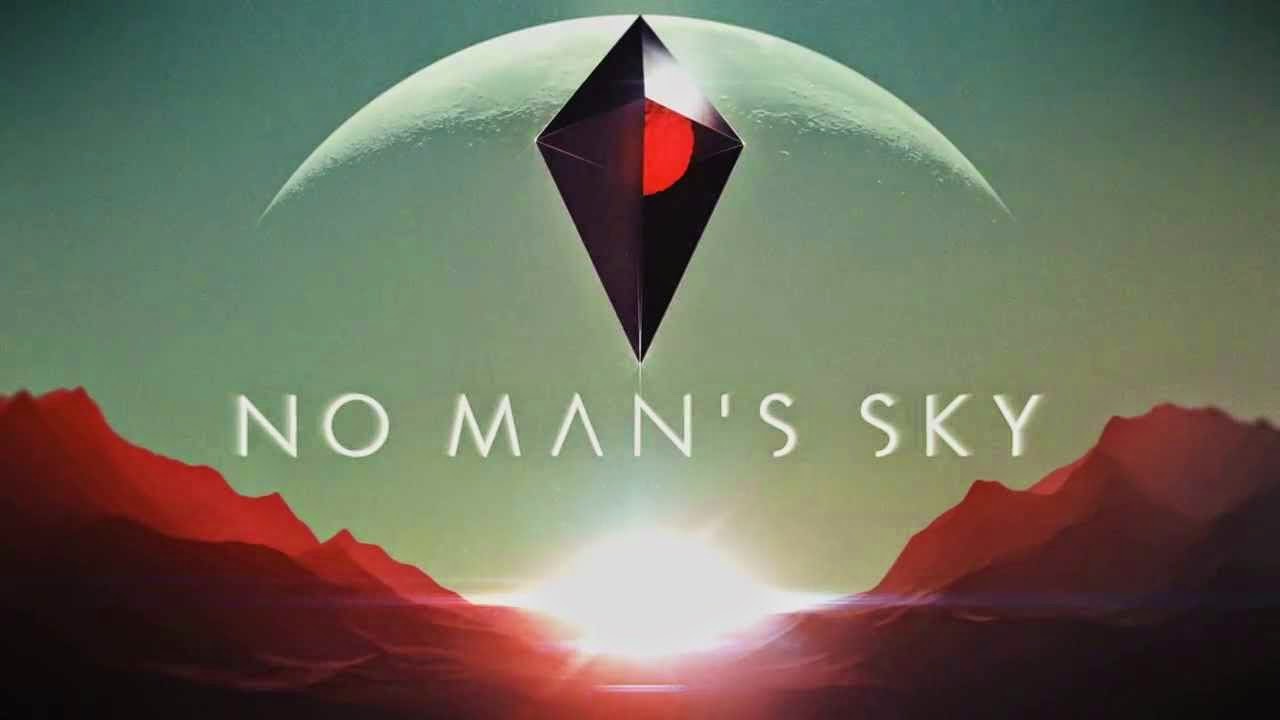 It appears "No Man's Sky" is going to have great music if nothing else.

Meanwhile, "The Order: 1886" is at least pretty, if nothing else. I thought it was okay as a game, but impressive as a technology show-piece

We all have taken history, learned history, and lived it, but sometimes there are lesser-known tales or interpretations that are worth checking out. This fascinating list has some. 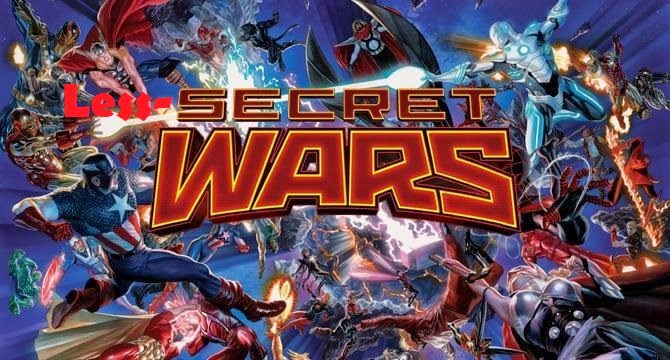 A comic-book company actually putting out fewer comics during an event? Madness!

I like the idea of more diversity in video-games, and when someone wants to complain about how it isn't historically accurate to have diversity, I'll ask how accurate it is to have all this white-folk playing Middle-Eastern people.

Speaking of messages in video-games, can the act of violence in a game be in itself a message without any explicit moral message? 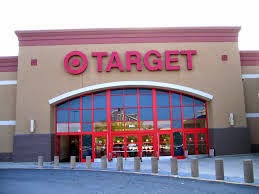 My lady and I enjoy shopping at Target, and I feel horrible for the employees at locations who will be losing their job.

Picture being out in the Ocean and finding an old sunken ship. Wouldn't that be cool? I think it would, and if I get the chance to ask Microsoft co-founder Paul Allen about the one he found then I can know for sure if it is as awesome as I imagine.

Many movies have "twist" endings, almost to the point where not having a twist is shocking. What separates the amazing twists from a miserable one? Film School Rejects has some thoughts. 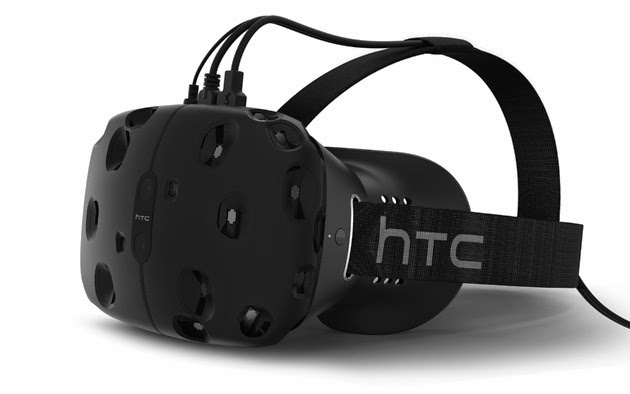 Finally, I just am not excited by the idea of wearing a big headset to enjoy virtual reality. Perhaps if I try it my mind will be changed, but hearing about Valve getting into the game of VR-headsets makes me more perturbed than pumped.
Posted by David Charles Bitterbaum at 11:42 PM