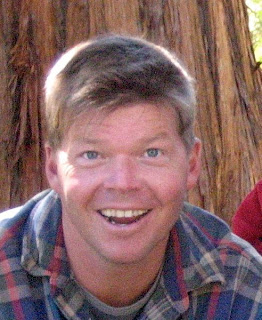 Rob Liefeld
I like Liefeld's art when he draws Deadpool comics, and that is pretty much it. Otherwise his style really just is too odd for me. The hyper-muscular bodies, the weird faces and tiny feet. Yeah...just, no. Plus, when he writes I find the plots usually to be not for me at all. I have these criticisms of him, and many other people love to be even more harsh, but believe it or not pretty much anyone who has met Liefeld apparently says he is arguably the nicest man in comics. He's energetic, friendly, and always eager to meet fans or chat about what he's currently working on or how much fun it was working on such-and-such project with so-and-so. Yes, Liefeld is just a genuinely really nice guy who you can't help but like, even if you really aren't a fan of his work. I was wrong, Liefeld is a jerk, as his twitter-tantrum shows. 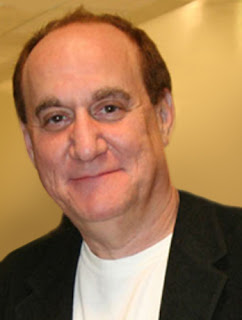 Jeph Loeb
Loeb has taken his fair share of criticism from me on this blog, and while I do like some of his past work, most of his newer stuff has just been pretty below-average in my opinion. I somewhat liked Ultimate X (when it actually came out) but other than that I really hated his other output. Just like Liefeld however, Loeb is another person whose work you might not like, but as a person you're bound to enjoy being around. He's very nice, polite, and another one of those creators who is happy to chat with fans.

Two men who are delightful to spend time with; you know, the kind of guys who would probably spot you a quarter if you were a couple cents short to a buy a soda even if they didn't know your from a hole in the wall. Rob Liefeld and Jeph Loeb are both charismatic and wonderful gentleman...but I just really don't like their work usually. I'd love to have them over for dinner, chat about comics with them, be their friend and such,  but there are only a few specific things by them I would want to buy (Deadpool stuff by Liefeld and Loeb's old Batman material or Ultimate X). It's just odd: Great people, but not too often that good a quality of comics. 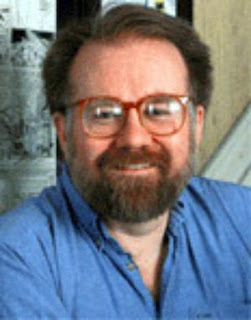 John Byrne
He's worked on famous X-Men comics, The Avengers, has done his own Next Men comics...such great stuff, but the words that come out of his mouth so often make me and others recoil in disgust! How could someone so talented also apparently be so mean with comments about the famous Christopher Reeve that I won't even re-print here they are so cruel and infuriating, have a generally negative view of women, and also just be a jerk to his own fans constantly? I don't just mean the occasional rude comment or bad day at a comic convention, which would be fine. I mean constantly insulting people who question him in any way, either in person or on the internet, and just generally being the definition of a--as children would put it--big meanie.

John Byrne is incredibly talented, and apparently isn't completely bad, being a warm and caring person to the people who don't piss him off--but it's just so easy to make him angry, and he's so hurtful to those who did nothing to deserve his wrath that I would be scared to talk with him for fear of being insulted and going home crying. 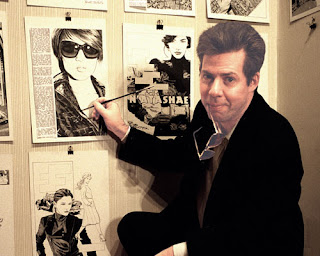 Dave Sim
If you know much about comics you've probably at least heard of Dave Sim even if you haven't read his stuff. He made a comic called Cerberus The Aardvark which ran from 1977 to 2004 and despite the silly title it was a magnum opus of storytelling, touching upon everything from politics and culture to gender and materialism. It also had Sim's neat art style and was at times absolutely hilarious or touching. The problem is, Dave Sim put a lot of himself into the comic, including the uglier aspects of his personality that are best described as extremely, horribly, incredibly misogynistic. Did you notice how I said his comic touched upon gender? Well, when a man who has quite anti-women views writes about gender you get some stuff that is pretty unpleasant, and there are plenty of websites dedicated to discussing whether or not Dave Sim is a mysognist (most say yeah, he is). It got to a point he would only talk to people who signed a letter saying that they didn't think he was a misogynistic jerk ....you know, if you have to put out a letter for people to sign saying you aren't something, odds are pretty good you are that. Plus, when you start saying your work isn't more famous because of a Marxist/feminist/homosexual conspiracy against you...that again won't be very endearing.

Again though, Dave Sim isn't all bad. In an ironic twist, despite being so anti-woman he hates people who are anti-Semitic. He made a comic all about the Holocaust and the horrors of it. It was no "Maus" but it was still a solid and effective work. He also is now doing a comic called Glamourpuss which has him drawing attractive women in the photo-realistic style as he writes about the history of comics in a fashion-magazine-parody-comic-style and it carries his fun sense of humor and photo-realistic art-style. Yeah, Dave Sim goes from ranting against women with borderline hate-speech to drawing pretty ones, go figure.

John Byrne and Dave Sim both are potentially terrible people, because they have some horrible qualities but that glimmer of redemption. Byrne apparently can be quite caring and sweet--just don't make him angry, and Dave Sim may be one of the most misogynistic people on the planet but can be quite funny and entertaining as long as you don't ask him about his self-created one-man religion that involves women being soul-sucking monsters (that's really not an exaggeration of his views). That is why I can't fully commit to them being terrible people, they aren't monsters, they just have some really negative aspects to them, making it all the more interesting how they can make (or made) such incredible comics be it in terms of their art or writing.
Posted by David Charles Bitterbaum at 12:00 PM