Three Things Filling Me With Rage This Week

Oh what a wonderful week--except for the fact I've had a seven days of rage in just the span of Sunday through Wednesday. Why am I so angry about various topics? I cannot really say other than to tell you just what it is that would be causing all my emotions, with it being three things in particular. 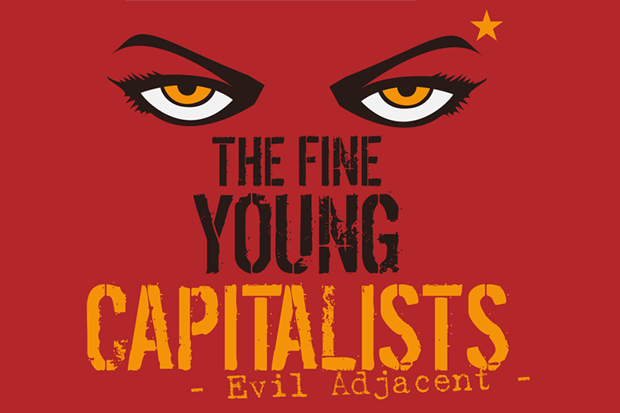 I love video-games, that is no secret. I also don't keep quiet about how women deserve to be treated as human beings, something which most people would say is obvious but many of those in the video-gamer community appear to think is asking too much.

Until today I had not heard about The Fine Young Capitalists, which is a group of women running an Indiegogo campaign to support charity and awareness-raising about discrimination in industries such as gaming. I guess this upset all the male video-gamers who feel only those with an X and a Y in their chromosomes can make games because since its launching the campaign has been under attack from hackers, and all other sorts of harassment. As this article points out, it is strange how gaming sites such as Kotaku and Polygon have not discussed this.

It isn't surprising to see female game developers being the brunt of abuse, as one only has to read about creators such as Zoe Quinn being harassed, or how Anita Sarkeesian's series of YouTube videos about feminism and video-games for Feminist Frequency receives hate to get the impression that video-gamers and the industry they support apparently despises women. Oh sure, it's fine when a hot chick plays video-games, but should a lady dare try to make games or point out sexism within the industry and/or video-games themselves and suddenly it is a terrible thing deserving of vile rape threats toward those "bitches" who dare question gaming.

I truly enjoy playing video-games, and when the gamer community comes together to support causes like the Desert Bus for Charity I feel happy. I just am absolutely disgusted when I see video-game players band together into a hate-mob because "girls" are suddenly getting into their hobby too. All you "Anti-Feminists" and "Men's Rights" so-called "advocates" are terrible people and you don't help gaming, you just bring the community down to an abhorrent level of slimy hatred. So yeah, its enraging.

The Second Rage-Causer: Confusing Comic-Numbering
I've never been shy about how I hate when comics get all confusing with their numbering, be it having comics with ".1, .2" or ending with a ".NOW". Well, Marvel's "Original Sin" is winding down and the biggest takeaway I have is how weird it was to see the main series, then a spin-off called "Original Sins" and more "Original Sin" comics that were their own mini-series but had numbering like "#3.1 and  #3.2" instead just being something like "Hulk VS Iron Man: #1, #2".

I've mentioned cataloging my comics, and it is important to point out that even software designed to record comics starts acting up and getting confused when you have multiple issues of some series, with the only difference being a dot and another number (recording my "Villain's Month" comics that DC did was ever-so-fun a time). I often find myself annoyed with confusing comic-numbering, but when it gets as silly as it did during "Villain's Month" or with the currently-going "Original Sin/s" I just become so angry.

The Third Rage-Causer:  This Stupid Weather And How Little Effort Is Being Made to Help our Climate

It has been hot out here in Missouri. Truth be told, this past week it has been hot most places in the United States, with many regions finding themselves so high above their regular temperatures that it threatens the health of people who are very young, older, or lack air conditioning. Now, by complaining about this I might sound like a whiner, because while we as a society can do something about sexism or absurd comic numbering there is little we can do to adjust the weather, right? That is wrong, actually. The weather may be something that changes day-to-day, but climate is the over-arching cause of weather, and lately we as a society have been harming our climate.

While there may be uninformed people who deny global warming and the shocking climate change it brings, one need only look at our violent winters an scorching summers to see the climate has been getting more and more out-of-whack. The thing is, when you have lobbyists who push for tax-cuts to oil companies yet want taxes raised on solar panels you get a government that would rather make big industries happy than protect and serve the people as it was actually founded to do. Well, I guess all those people who want less environmental regulations will be a little less pleased with themselves when their grandchildren cuss them out for potentially dooming our future to rising oceans, reduced ozone, and all sorts of nastiness. The current weather makes me mad, but thinking about that possible future really enrages me. 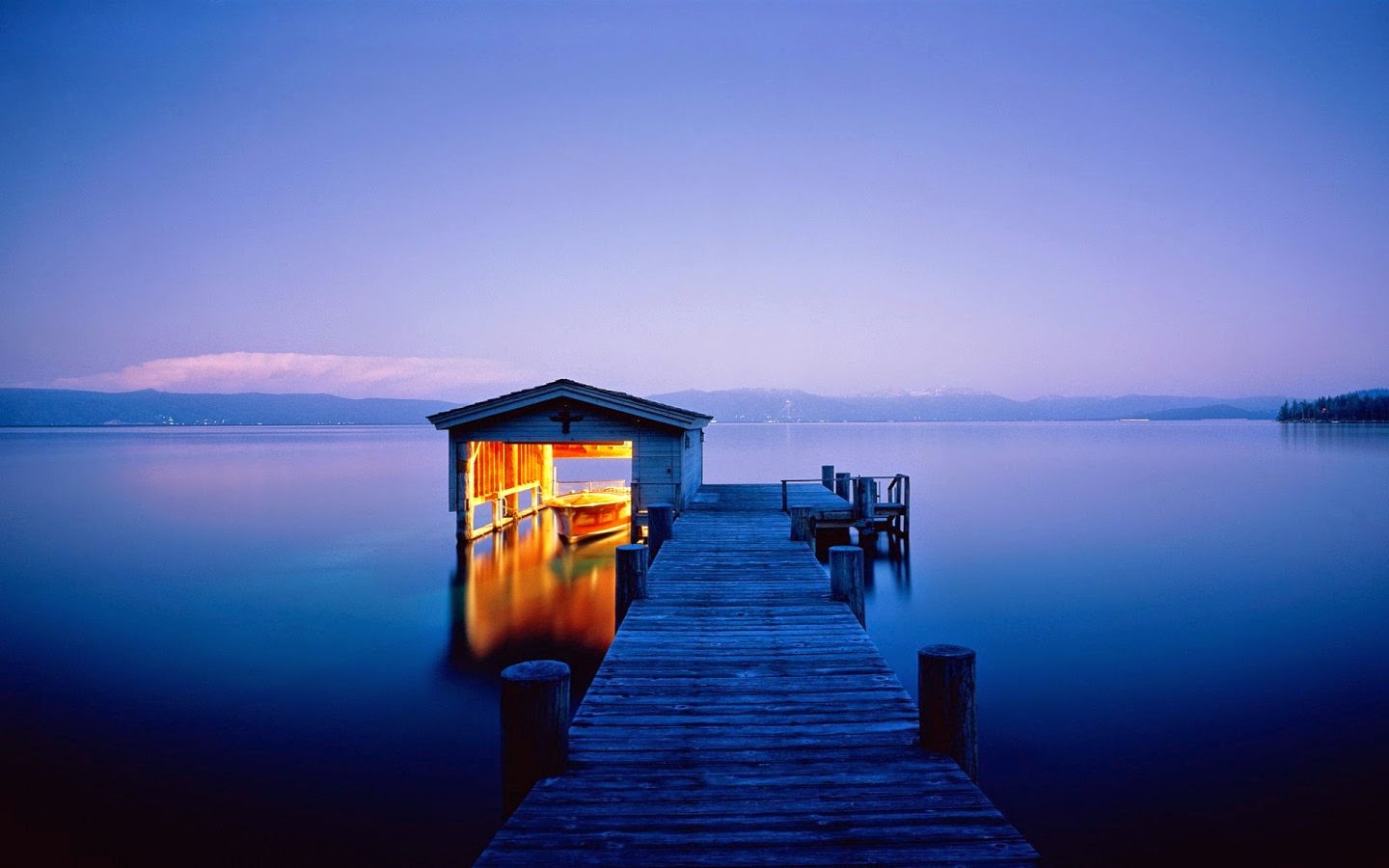 There is a lot to be angry about. I've only listed three things that jumped immediately to the front of my mind, but there is always plenty more. I suppose I should try to relax however, and think calming thoughts as being so full of rage can't be healthy. I of course don't want to become so calm that I feel complacent and make less effort to fix the problems I've discussed. No, the key is to stay calm, but still have enough anger that it gives you the drive to fix what you see is wrong with the world.

I'll work at staying cool and collected, but I can't make any promises. There is just always so much to make a person upset! At least I have reading gossip about happy celebrity marriages to keep me calm. Wait, what's this about Nick Cannon and Mariah Carey? Oh Motherfu...
Posted by David Charles Bitterbaum at 3:00 PM