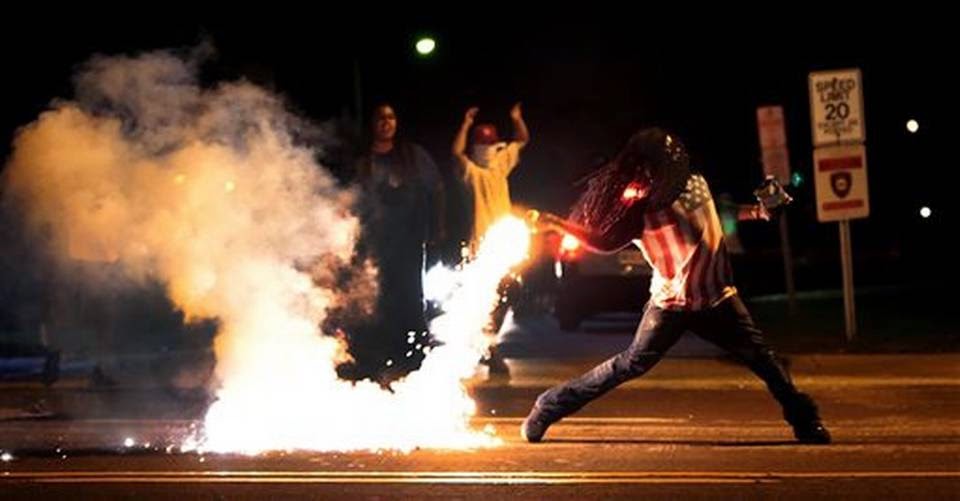 I live near Ferguson, Missouri--at least in comparison to the rest of the nation. I have driven through it, and during a period of time where I had an internship with a health organization (while acquiring my Master's Degree) I spent a good chunk of time in one of Ferguson's neighboring areas, Florissant, and within Ferguson itself. Soon it will have been two weeks since the events that caused Ferguson to gain such National prominence, and everyone seems to have an opinion. On what? Well.... 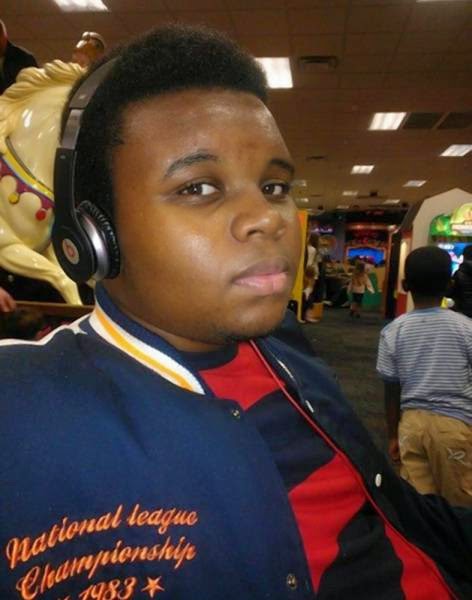 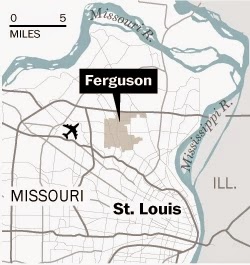 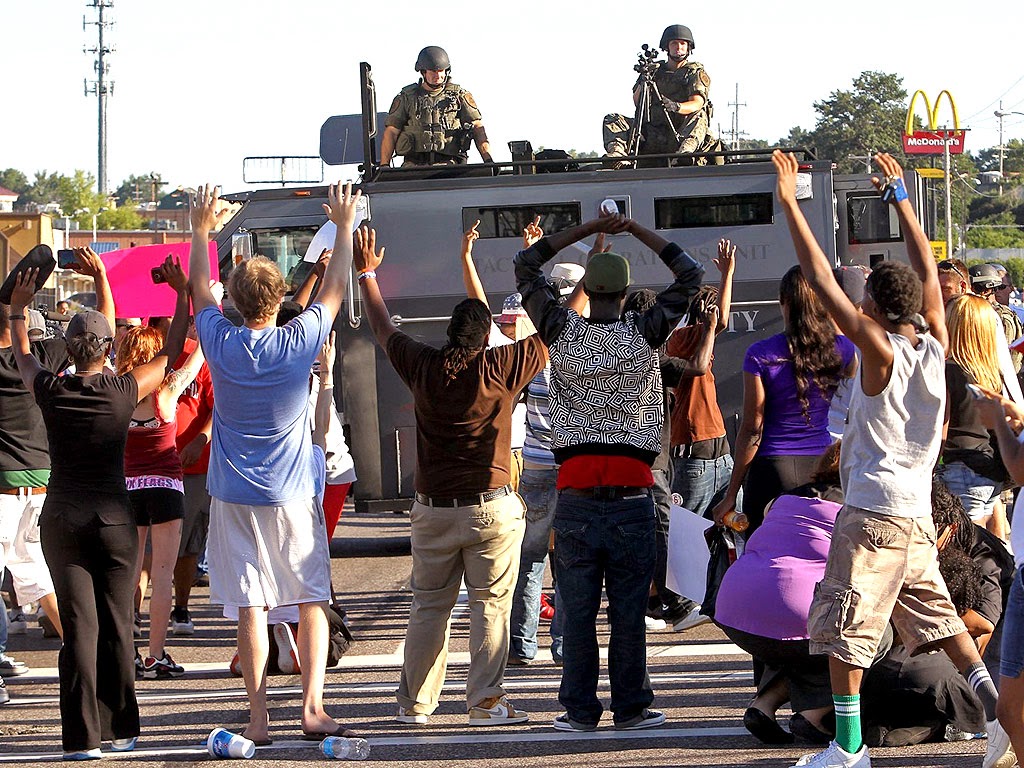 People have an opinion, and it seems to be on everything. I'm not sure I do, but I have questions. For example: 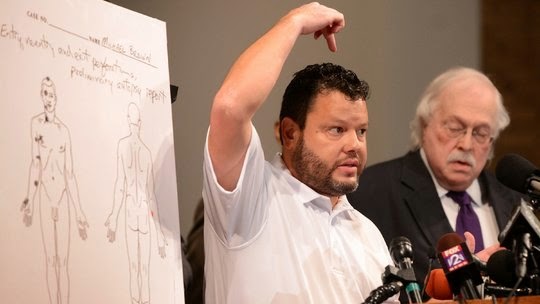 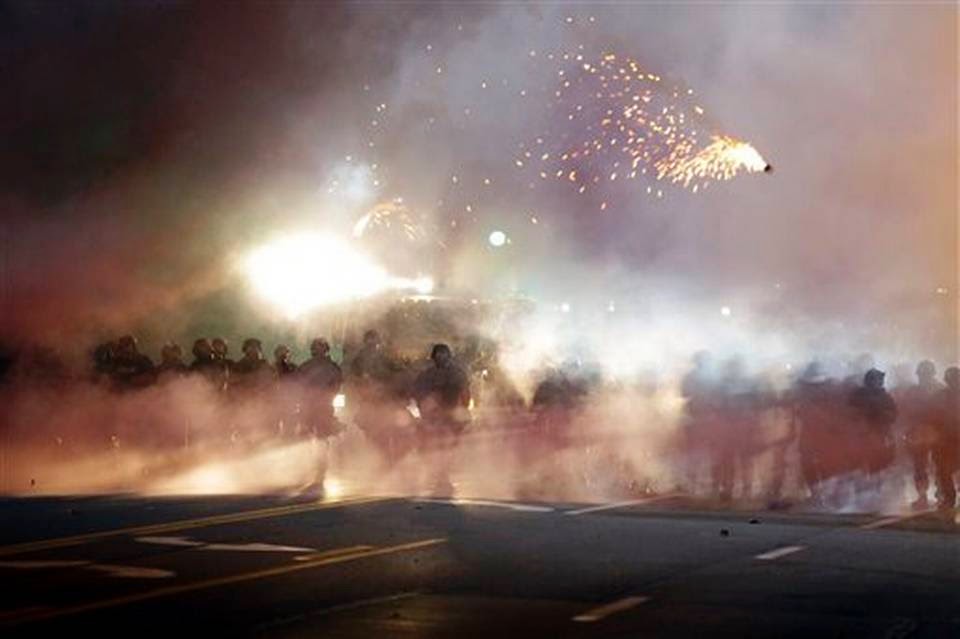 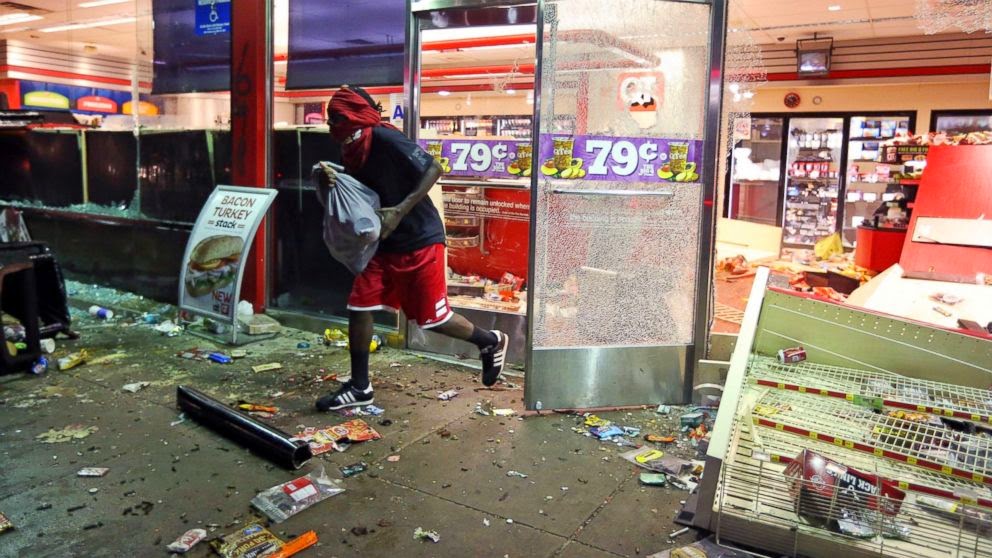 I want to know why, and I think everyone else does too. What exactly that "why" is varies, but in the end regardless of what "side" a person is on I think we all want answers and the truth. How long it will take for that to come about is something I don't think anyone knows for certain.

What I do know is that a young man is dead, and we don't know exactly why. That is something that isn't an opinion or a question, it just is a sad fact. Now the time comes to finish having an opinion and start finding out the why.
Posted by David Charles Bitterbaum at 9:24 AM