Lots of Neat Folk
I talked about some of the stuff I picked-up at Wizard Word, but there were many interesting people I met there too. I thought I would spotlight the people I enjoyed talking with in this post! 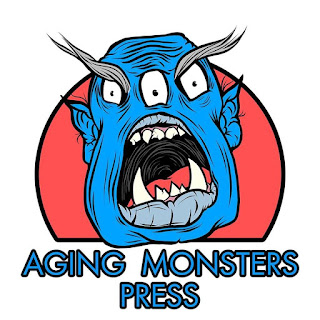 Aging Monster Press
I already mentioned their exciting-looking comic, "Life Ends on Mars," in my previous post and how I plan to read/review it, but Aging Monster Press had a number of other cool-looking books that have been made or will be coming out. I encourage you to check out their website! 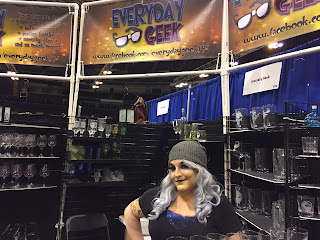 Bob Somerhalder/Built of Barnwood
I met Bob Somerhalder who with his business partner and brother, Ian, are the men behind the company, "Built of Barnwood," AKA B.O.B. As someone who is big on reusing and recycling stuff I love B.O.B. and its mission of taking old pieces of material from abandoned and crumbling buildings to create re-purposed pieces of artwork and furniture. 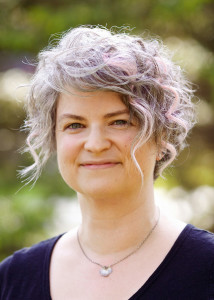 E.D.E. Bell
Ms. Bell was at Wizard World with a variety of cool fantasy titles. She was very friendly and her books all sounded fun! You can find her online here. 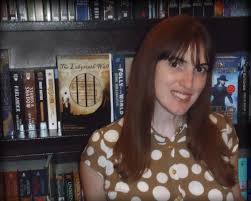 Emilyann Girdner
Ms. Girdner (website here) is the author of, "The Labyrinth Wall," book I thought sounded cool and picked-up a copy of. She was very friendly and excited to talk about her book with anyone who passed by her booth. 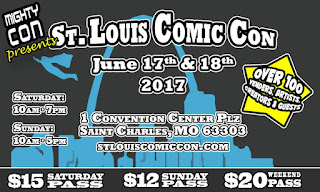 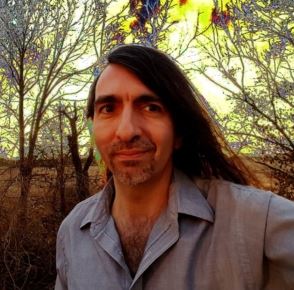 James A. Wilson
Mr. Wilson (website here) is the man behind, "Third Contact: The Harvesting of Sol," which I excitedly picked-up after he told me about the book. His way of discussing how his book mixes science-fact and science-fiction is what got me eager to purchase it! 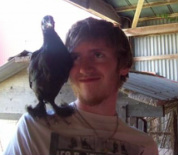 James Wylder
Mr. Wylder had a cool variety of books and poetry collections about a wide-range of supbects from Doctor Who, to technology, and lots of neat stuff! Check out his site here. 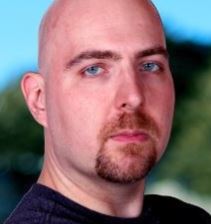 Jay Erickson
Mr. Erickson (site here) had a number of cool-sounding books set in a dynamic and complex fantasy world. One of the first books, "Stromwind," sounded especially fun with its exciting but also humorous plot. 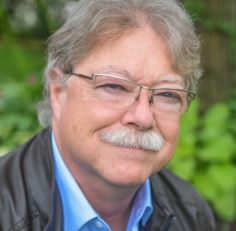 Ray Wenck
I spoke with author Ray Wenck (site here) at the show and was impressed with his variety of novels set in a variety of genres ranging form paranormal, to suspense/mystery, and of course some good post-apocalyptic fiction. 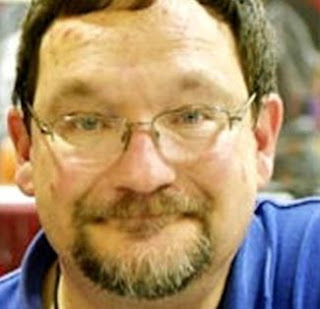 Rick Burchett
I always enjoy running into the talented Rick Burchett at comic-cons. He has done extensive work for DC and was as friendly as ever! 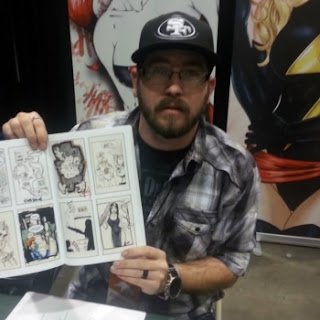 Ryan Kincaid
Artist Ryan Kincaid had a number of cool drawings and comics for sale, as I mentioned in my previous post I bought a comic of his work!

Saint Louis Symphony
I chatted with some representatives of the Saint Louis Symphony who were there to promote all the good stuff they've got going on. I told them how my wife and I enjoyed seeing Ben Folds with the Symphony recently and one of the ladies said she loved that concert too! 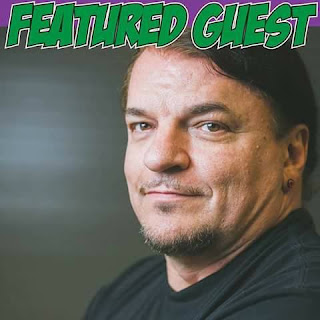 Steve Geiger
I talked with Mr. Geiger and his wife about his past work at Marvel as well as other comic-companies and all the cool-stuff he has been working on lately as well. You can find him on Facebook here! 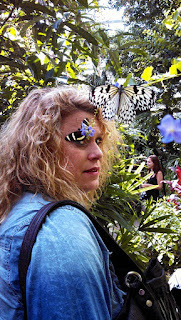 Susanne L. Lambdin
I had the pleasure of speaking with Ms. Lambdin (website here) and her husband about her series of, "Dead Hearts," novels which currently are up to their fifth book.They start-out seemingly about just zombies but then werewolves, vampires, and all kinds of mystical and prehistoric creatures enter the fray. It sounded like some fun stuff!

Thought Bubble
The good folk of Thought Bubble were at the show selling comics, toys, and other fun items in addition to all the great ways to store them!

Wandering Wolf Press
I enjoyed speaking with Wandering Wolf Press about their publications and fun, "Bad Bears," card game! It looks like a really fun time (murderous bears with dangerous weapons has got to be good) and I encourage you to check out their website here!
Posted by David Charles Bitterbaum at 11:39 AM